If rent is so high in Jersey, why aren't we building more? 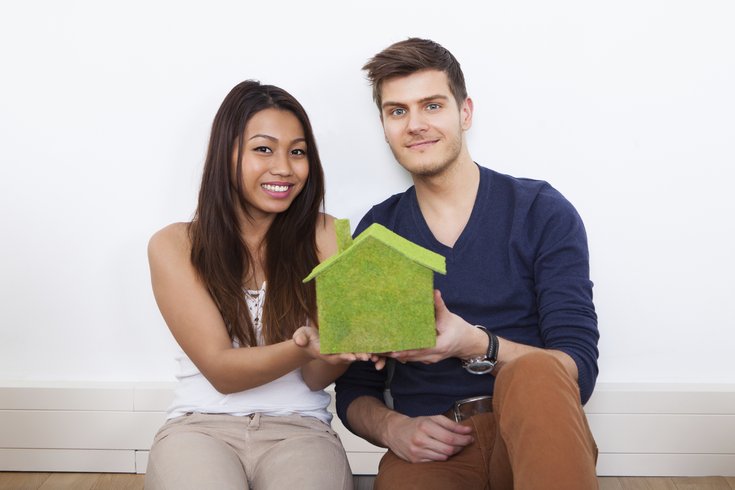 Everybody knows that the rent is too damn high in New Jersey and many other coastal states. It's easy to see why: high taxes and high demand for housing in coveted suburbs around New York and Philadelphia.

There's another mystery that's not so easy to solve: if housing is so expensive, why don't people build more houses? Why aren't developers jumping to take advantage of the high prices that millions of people are willing to pay?

Vox's Matthew Yglesias points the finger at restrictive zoning ordinances that preserve the idyllic model of a suburban community where everyone has a white picket fence and a huge backyard, at the expense of affordability. He explained:

"In order to take advantage of the gap between construction costs and sale prices, you have to be able to get permission to build more houses. And expensive towns in New Jersey and other pricey suburban coastal communities generally make it impossible to do that. Regulations mandate single-family detached homes, often on large lots, which makes it impossible to add the additional housing that the market is telling us people want to buy."

Data from the Department of Housing and Urban Development shows that New Jersey ties with New Mexico for the third-most-expensive rental market in the nation. A typical two-bedroom in New Jersey costs $1,309; only Massachusetts and California are more expensive.

Of course, high labor costs in some areas can also increase house prices. However, as Yglesias pointed out, there's a huge gap between house prices and the cost of construction. Adjusting for inflation, house prices and construction costs were around the same in 1980, but by 2013, buying a house cost over 60 percent more than building it.

That's not even as bad as things were at the peak of the housing bubble, around 2007, when house prices were over 120 percent higher than construction costs.

A report from the Legislative Analyst's Office in California (a state that understands high housing costs) found that drawn-out environmental reviews, lack of vacant land and financial incentives that encouraged low-density housing also contributed to supply problems. One of the biggest barriers to new, high-density construction, though, was community resistance.

The key to keeping down the rent in New Jersey, then, is to convince current suburbanites that it won't hurt them to bring a new high-rise to town. Until that happens, expect to keep reaching deep into your wallet to keep up with the rent.