Immigrants face another battle upon arrival in U.S. — with their gut health 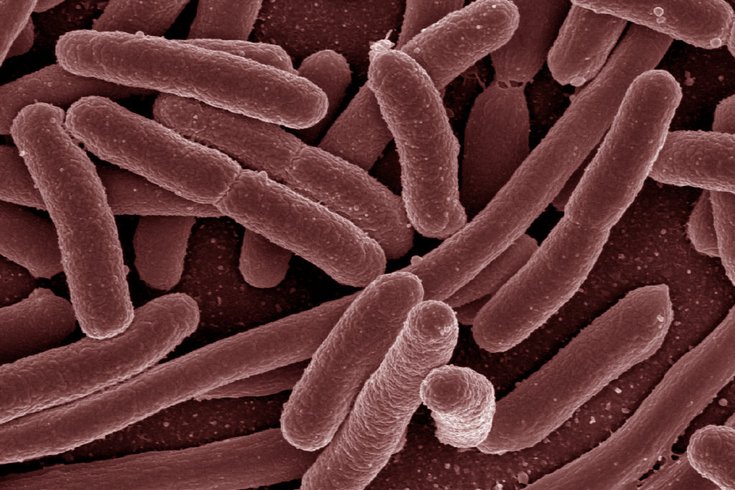 Escherichia coli is one of the many species of bacteria present in the human gut.

Immigrants new to our country undergo a lot of changes in daily life in a fairly short amount of time, from cultural practices to language, and even in their gut bacteria, a study suggests.

A change in gut bacteria — which influences not only digestion, but overall health — could be to blame for obesity and diabetes among immigrants residing in the United States, according to a Health Day report on a study published in Cell:

"We found that immigrants begin losing their native microbes almost immediately after arriving in the U.S., and then acquire alien microbes that are more common in European-American people," said senior study author Dan Knights, computer scientist and quantitative biologist at the University of Minnesota.

But just because a person loses their original microbes and gains others doesn’t mean their gut has regained its equilibrium. Instead, it creates a loss of diversity in the gut — and you want major diversity in there.

The researchers found the biggest change in gut bacteria was in the immigrants' children, according to HealthDay:

"We don't know for sure why this is happening. It could be that this has to do with actually being born in the U.S.A. or growing up in the context of a more typical U.S. diet," Knights said in a journal news release.

While a change in the microbiome isn’t always a bad thing — because heck, we’ve got a doctor specializing in doing just that right here in Philly — the study authors discovered that it’s not so good for immigrants, as it can lead to obesity.