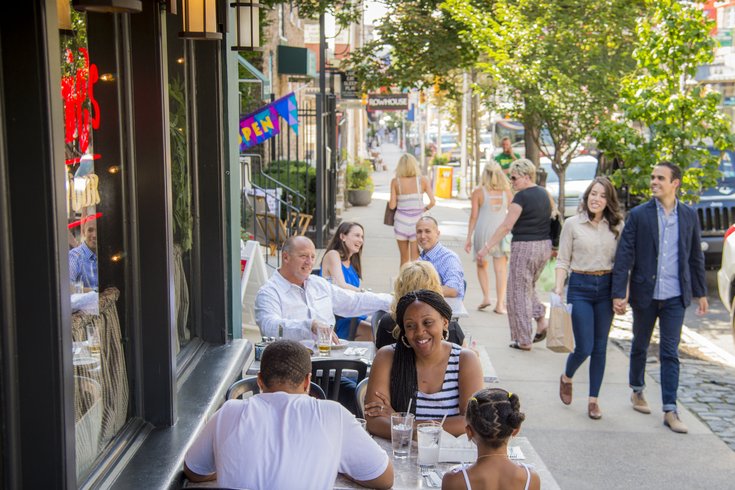 There's a new music festival in town and it's popping up along the Schuylkill River. Along with partner WXPN, the Manayunk Development Corporation will present the Hidden River Blues Festival on Saturday, August 15. Live blues, including the tunes of a few local acts, will fill Venice Island Performing Arts and Recreation Center all day.

Philly native Steve Guyger, a fixture on the blues scene for 40 years, will perform, as will local blues and rock n' roll band Tattar Tucker Moog Jackson, which will play with "Chicago" Carl Snyder. Also on the lineup are Deb Callahan, a Boston-born artist who has been part of the local scene for the past two decades, and the Lehigh Valley's James Supra Blues Band. The Grammy-winning Sugar Blue band will co-headline with Otis Taylor, the prolific, internationally renown multi-instrumentalist, to close out the festival.

In addition to the talent-packed musical lineup, Hidden River will include local food vendors, a beer garden and shopping experiences from local Manayunk businesses. Festival-goers should bring chairs or blankets on which to watch the performances.

Sprinkler stations next to the festival grounds will help viewers cool off if the sun gets too hot. The event is family-friendly and children 10 and under get in for free.