Dolutegravir tablets dissolve into water and are administered as a liquid 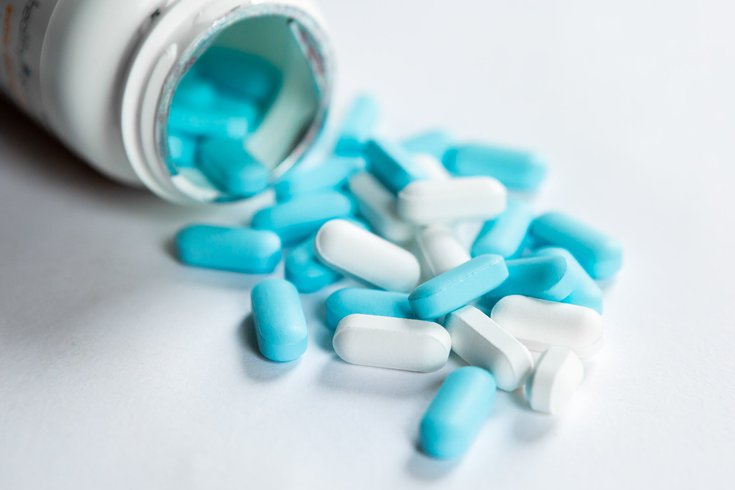 Dolutegravir, a new treatment for babies with HIV, comes in a strawberry-flavored form.

A recently-approved infant HIV medication will come in an appealing, strawberry-flavored form for the babies who ingest it.

Dolutegravir, sold under the brand name Tivicay PD, is a pediatric medicine that treats HIV patients who are as young as four weeks old and weigh as little as 6.6 pounds. The drug is an important development in the treatment of HIV and AIDS-related illnesses, which still kill around 80,000 children per year.

The drug, approved by the U.S. Food and Drug Administration in June, is being made available through an agreement involving multiple drugmakers and global health initiatives, the New York Times reported Tuesday, which also happens to be World AIDS Day.

The tablets are dissolved in water and administered as a liquid, an easier method than getting young patients to swallow hard pills or bad-tasting syrups that need refrigeration.

Dolutegravir was first approved in 2013, but was only available to children weighing at least 66 pounds. The new infant-friendly formulation will expand treatment options to more of the 160,000 kids who are infected with HIV every year.

The new drug is affordable, at around $36 per year, and doesn't require refrigeration, addressing some of the issues associated with treatment in Africa, where the majority of infant cases occur.

Most pediatric HIV patients in Africa are infected through childbirth or breastfeeding by mothers who unknowingly have the disease. Without proper HIV testing and treatment, half of those children die before turning age 2.

Pediatric HIV cases occur annually in the US, as well. In 2017, the country reported 99 cases among children under age 13.

However, there is still more work to be done. Since an infant patients need to be at least one month old to ingest Tivicay PD, scientists say they need to next develop a form of newborn treatment.

ViiV Healthcare, which developed Tivicay PD, says they are working on developing a syrup for newborns.

Macleods Pharmaceuticals and Mylan will produce Tivicay PD, according to the New York Times. The Clinton Health Access Initiative and Unitaid brokered the deal.