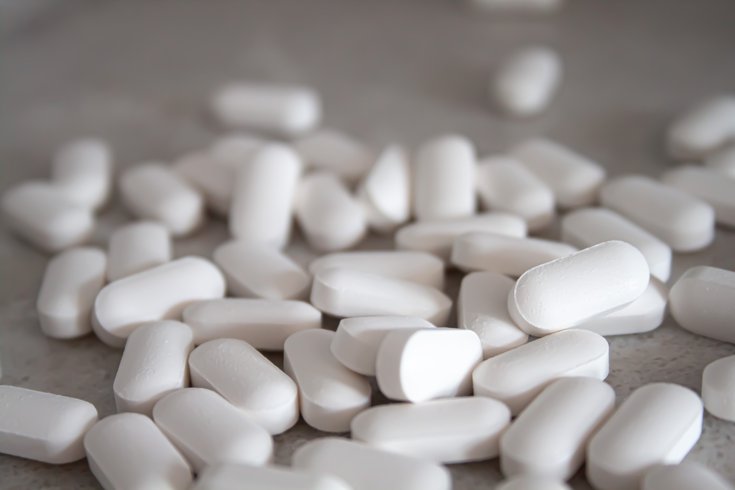 The FDA has approved Tivicay PD, a dispersible HIV medication, for children with HIV.

An HIV medication designed to treat infants as young as four weeks old has been approved by the U.S. Food and Drug Administration.

Tivicay PD tablets for oral suspension, which are dispersed in water, can be taken by infants weighing as little as 6.6 pounds. The drug was developed by ViiV Healthcare.

The FDA also approved the use of Tivicay pills to treat pediatric HIV patients weighing as little as 44 pounds. The drug, first approved in 2013, previously was limited to children weighing at least 66 pounds.

Worldwide, there were more than 1.1 million children under age 9 living with HIV in 2018.

HIV can be spread from mother to child during pregnancy, childbirth or breastfeeding. The virus attacks the immune system, limiting the body's ability to fight infections. It eventually leads to AIDS, a life-threatening condition in which the immune system is almost totally destroyed.

While there is no cure for HIV, antiretroviral treatments can keep the virus under control. The disease progresses more quickly in children than in adults, making early treatment critical.

"Tivicay and Tivicay PD are taken once daily, which could help patients and caregivers better adhere to the regimen," Dr. Debra Birnkrant, director of the division of antivirals in FDA's Center for Drug Evaluation and Research said in a statement. "Today's approval gives our youngest HIV patients more options, helping them live longer, healthier lives."

Tivicay is meant to be used in combination with other antiretroviral treatments. It isn't recommended for patients who have already been treated with an integrase strand transfer inhibitor class drug, which blocks the enzyme that inserts the viral DNA into the host cell.

The FDA's approval was based on the findings of a clinical trial that included 75 HIV-infected children ranging from four weeks old to their late teens. The average age was 27 months old.

This trial and another study showed that the safety and effectiveness of Tivicay and Tivicay PD in pediatric patients was comparable to adults taking the medication.

Within 24 weeks, 62% of pediatric patients taking Tivicay or Tivicay PD had an undetectable viral load. By 48 weeks, that number had jumped to 69%. Most patients also had a higher level of CD4 cells, a type of T cell that protects against infections.

Common adverse reactions in adults who are treated with Tivicay include insomnia, fatigue and headache. Some patients experience hypersensitivity, organ dysfunction and liver toxicity.

"Children are often forgotten in the global fight to end HIV/AIDS and face a unique set of challenges, particularly when HIV medication and treatments are often hard to swallow or tolerate," Chip Lyons, president and chief executive officer of the Elizabeth Glaser Pediatric AIDS Foundation said in response to the FDA approval. "Families affected by HIV will benefit from ViiV Healthcare's development of child-friendly formulations that aim to close the gap between treatment options available for adults and children."