A pseudoscientific 'healer' is being promoted to new users, according to report 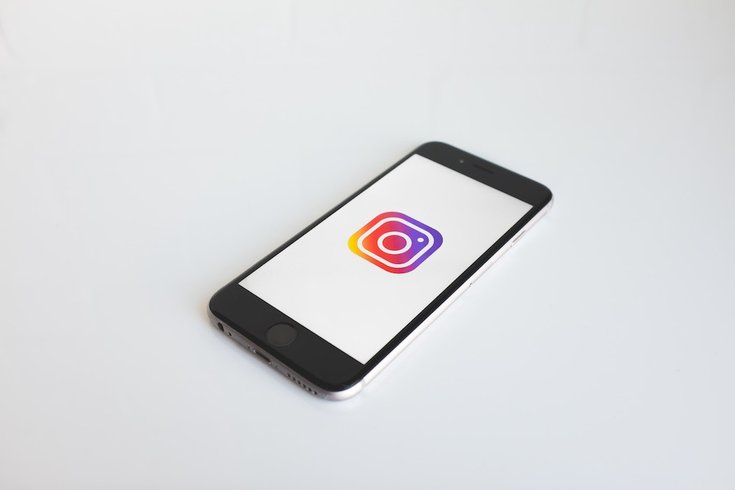 Users should be weary of health information relayed on social media platforms.

Business Insider uncovered Friday that Instagram, a Facebook-owned photo-sharing platform, has been promoting the account of  "Dr. Sebi," a pseudoscientific "healer" whose herbal remedies have made lofty promises to thousands of new Instagrammers.

The news outlet reports Dr. Sebi’s medically unverified claims regarding human biology — including that mucus, not bacteria or viruses, are to blame for disease — are being seen by these users with a “worrying veneer of legitimacy.”

It's another indication that the spread of medical misinformation — an issue social media platforms have been slowing banding together to combat — continues.

During the winter months of 2019, Facebook and other platforms announced steps to prevent the spread of anti-vaccination rhetoric. Amazon, similarly, removed books for sale on the website relaying harmful autism “cures” involving bathing children in bleach.