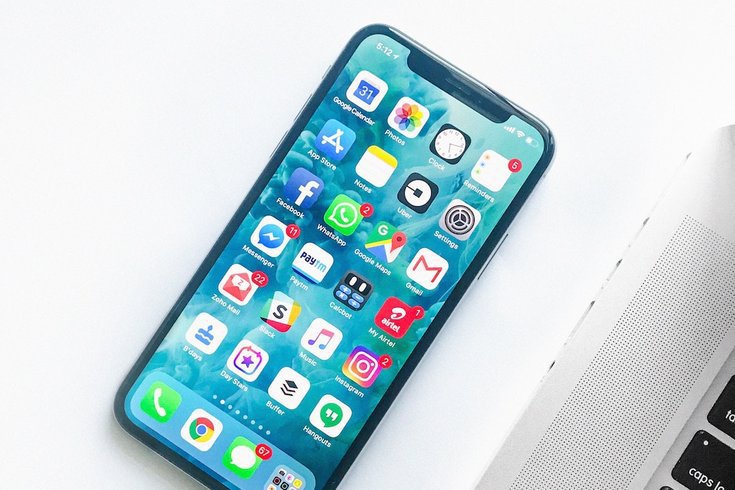 COVID Green, a contact tracing app created by Irish software company NearForm, was downloaded by over 1.3 million residents of Ireland.

COVID Green, a COVID-19 contact tracing app developed by Irish software developer NearForm Ltd, is being considered for use after the app was popularized overseas.

Approximately 1.3 million residents of Ireland, or one-fifth of the nation's population, downloaded the app within 36 hours of its launch on July 7, according to NearForm.

Countries like Germany and South Korea also have similar contact tracing apps, but the Irish one is more widely used.

COVID Green uses Bluetooth technology developed by Apple and Google to alert users when they have come in contact with other users who have tested positive for COVID-19.

The devices of users who have spent more than 15 minutes within six feet of someone who has tested positive for COVID-19 are notified of their potential exposure to the virus.

Anonymity of users and their data is maintained by "encryption and anonymous identifier beacons that change frequently," the Associated Press reports.

These privacy features are a contributing factor to what makes the COVID-19 contact tracing app more appealing to state officials. Other apps often collected location data or asked for microphone access on phones.

On the other hand, some data experts have raised concerns about the efficacy of Bluetooth technology to correctly measure distances.

Officials are reportedly considering a $1.9 million contract with NearForm to launch and maintain the app in Pennsylvania. It has not been signed, according to the AP.

Pennsylvania cases have spiked in recent weeks. There are now more than 107,000 confirmed COVID-19 cases and more than 7,000 deaths attributed to the virus.