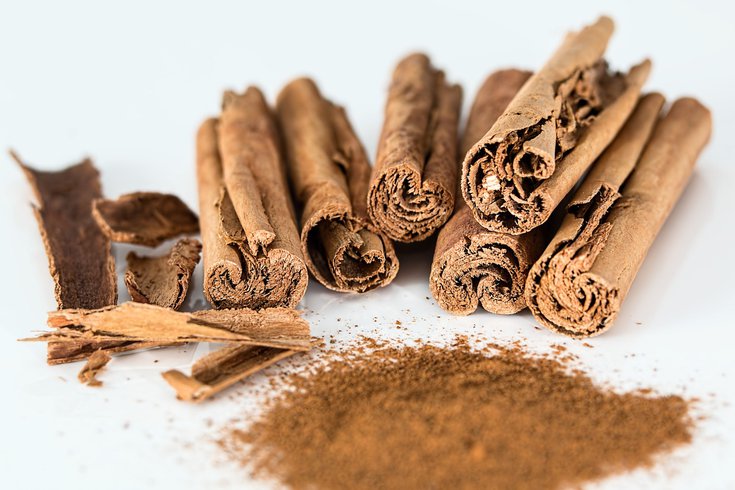 Cinnamon supplements may help slow the progression to type 2 diabetes in people with prediabetes, according to a new study.

The study involved 51 patients ages 20-70. Half of them received a cinnamon supplement. The others received a placebo. The findings were published in the Journal of the Endocrine Society.

"We are looking for safe, durable and cost-effective approaches to reduce the progression from prediabetes to type 2 diabetes," study author Dr. Giulio Romeo, a staff physician at the Joslin Diabetes Center, told CNN. "These findings provide the rationale for longer and larger studies to address if cinnamon can reduce the risk of developing type 2 diabetes over time."

About 38% of Americans have prediabetes, according to the American Diabetes Association. Prediabetes is a condition in which blood sugar levels are higher than normal, but not high enough for a type 2 diabetes diagnosis.

Type 2 diabetes is a condition in which the body has trouble making or using insulin properly. Not only does prediabetes increase a person's risk for type 2 diabetes, it also increases the risk for heart disease and stroke.

Many people with prediabetes don't know they have it, because there are no clear symptoms. Risk factors include a body mass index over 25, being over 45 years old, and having a family history of type 2 diabetes.

Some previous studies have suggested that cinnamon can help lower blood sugar, but the evidence has not been conclusive. According to the Mayo Clinic, cinnamon supplements appear to be safe for short-term use for most people, but high doses could cause complications for people with liver disease.

People concerned about the possibility of diabetes can ask their doctors about getting their blood sugar levels tested. A fasting plasma glucose test checks blood sugar levels after a person has abstained from food and drink for at least 8 hours.

The normal threshold is 99 mg/dl or below. The range for prediabetes is 100 to 125 mg/dl. People with type 2 diabetes have a fasting plasma glucose level of 126 mg/dl or higher.

The Centers for Disease Control and Prevention recommends lifestyle changes to reduce the risk of developing type 2 diabetes, including weight loss and at least 150 minutes of regular exercise each week.