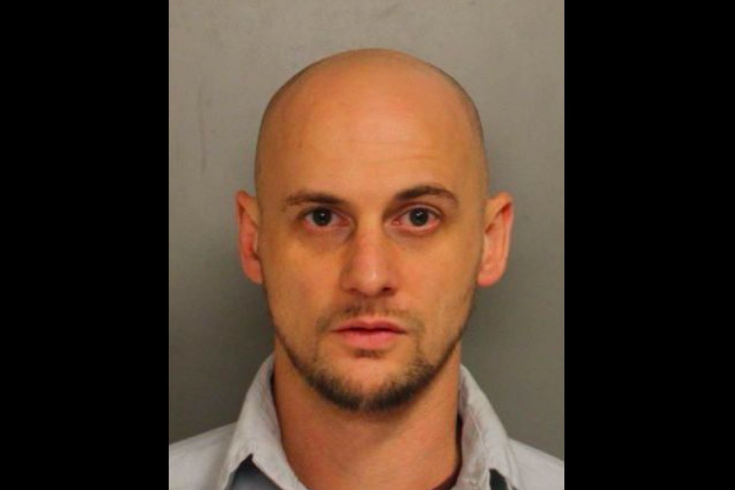 Jacob Malone, 37, allegedly attempted to hire a hitman to kill a pastor and a Pennsylvania judge while serving time in prison for sexually assaulting a teenager, according to prosecutors in Chester County.

A former Chester County youth pastor serving time in prison for sexually assaulting a teenager is facing new charges after he allegedly hired a fellow inmate in a murder-for-hire plot, prosecutors said Thursday.

Jacob Malone, 37, is accused of offering another inmate $5.000 to arrange hits on Pastor Harold Lee Wiggins, the lead pastor at Calvary Fellowship in Downingtown, and Common Pleas Judge Jacqueline Cody in Somerset County, who presided over his sexual assault case.

Malone evaded authorities in 2016 when he fled to Ecuador amid accusations he sexually assaulted and impregnated a 17-year-old girl a year earlier. Malone met the teenager through church activities and invited the victim to stay with him in Chester County, where the alleged sexual assaults occurred at his home in Exton, investigators said.

At the time of the incident, Malone was married and had three children with his wife. When he returned to the United States, his case resulted in a three-to-six year sentence in state prison.

After Malone allegedly approached the inmate about hiring a hitman, the inmate reported the request to authorities, prosecutors said.

Malone has been charged with solicitation to commit murder and related offenses.