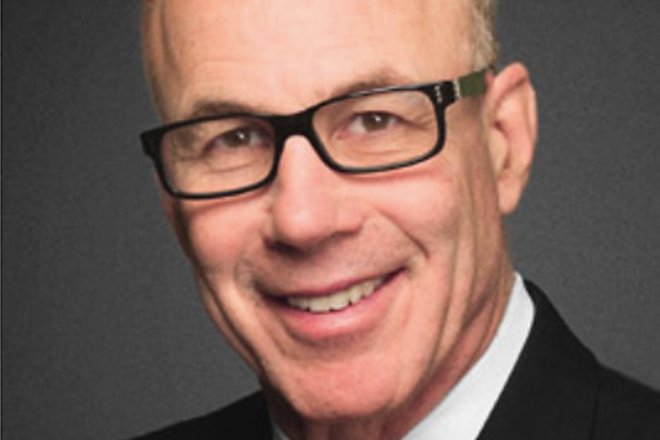 Dr. Stephen K. Klasko – the chief executive officer of Jefferson Health – was listed No. 2 on Modern Healthcare's latest ranking of the "100 Most Influential People in Healthcare" behind President Donald Trump, who took the No. 1 spot.

Klasko finished in a 12-way tie for second – a group that included Apple CEO Tim Cook and Amazon CEO Jeff Bezos. The magazine, which released its 17th annual rankings on Monday, grouped all 12 men among its "Class of Disrupters."

Modern Healthcare praised Klasko, who also serves as president of Thomas Jefferson University, for pursuing "nontraditional alliances." The magazine cited last year's merger with Philadelphia University – a move that meshes medicine and design – as an effort "to bring new ideas into the delivery system."

"Jefferson has led the charge in building a curriculum for medical students that teaches empathy as a way to better connect with patients. Klasko has also elevated Jefferson's stake in the venture capital arena, supporting companies that have collectively raised $400 million."

Klasko, who ranked No. 85 last year, has called for transformational change throughout the health care industry, heralding telehealth and regional expansion as essential to the future of healthcare. He also has pushed for changes at medical schools, stressing empathy and problem solving over MCAT scores.

“Health care and higher education cannot rely on yesterday’s thinking in today’s world, and both industries are ripe for disruption,” Klasko said in a statement. “Just being on this list is always an honor, and jumping to No. 2 means that people are listening. Now, it’s time to start taking the steps necessary to truly transform healthcare in America.”

Three other Philadelphia-area executives also appeared on the list.

• Emma Walmsley, CEO of GlaxoSmithKline, ranked No. 28, earning praise for "focusing on growth" amid rumors that the pharmaceutical company would break up.
• Madeline Bell, CEO of the Children's Hospital of Philadelphia, ranked No. 57. The magazine heralded her outspokenness on the Trump Administration's policy of separating parents and children of immigrant families crossing the U.S. border.
• Alan Miller, CEO of Universal Health Services, ranked No. 63. The magazine lauded his company's efforts to assist people in the aftermath of Hurricanes Harvey and Irma.