The studies will examine the impacts of space travel on humans 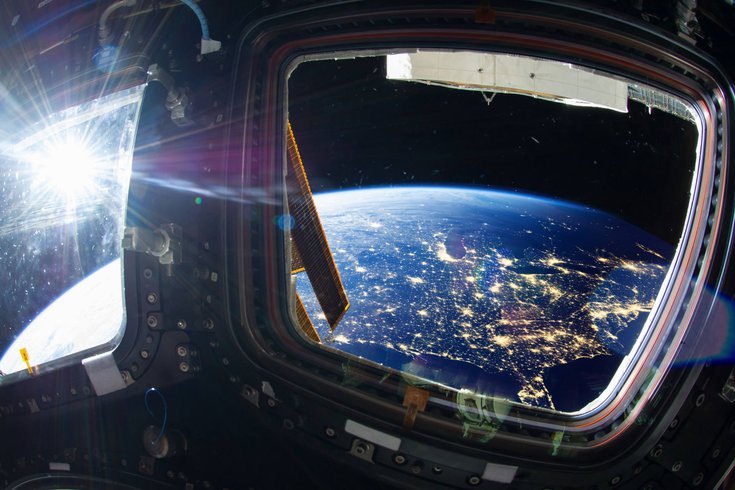 Thomas Jefferson University researchers will participate in the world's first private mission to the International Space Station, led by the Ramon Foundation, the Israeli Space Agency at the Ministry of Science and Technology, Axiom Space and SpaceX. The mission is scheduled to launch in early 2022.

Three research teams at Thomas Jefferson University in Philadelphia have been selected to conduct a series of studies as part of next year's "Rakia" mission to the International Space Station. The journey will mark the first private mission to the multinational space hub.

The three Jefferson projects are among 44 that were chosen for the mission, which is led by the Ramon Foundation and the Israeli Space Agency at the Ministry of Science and Technology. The Ramon Foundation, based in Israel, supports entrepreneurship and space exploration in memory of Ilan, Rona and Asaf Ramon. Colonel Ilan Roman was an astronaut who was killed in the Space Shuttle Columbia disaster in 2003.

Set for Jan. 22, 2022, the mission to the ISS will be operated by SpaceX on behalf of Axiom Space, a Houston-based private aerospace technology developer. Four astronauts will fly aboard the SpaceX Crew Dragon capsule: Israeli astronaut Eytan Stibbe, mission commander Michael López-Alegría, investor Larry Connor and philanthropist Mark Pathy. The name "Rakia" comes from the Hebrew word for sky.

"The Rakia mission selected all three of the projects that Jefferson and our collaborators submitted," said Zvi Grunwald, executive director of the Jefferson Israel Center. "This mission is a very unique opportunity to understand life in space and how it affects human health."

Each of the Jefferson projects will examine different impacts of space travel on the human body.

•Urologist Dr. Paul Chung will examine how low gravity and the space station environment might change an astronaut’s urinary microbiome. He'll work with collaborators to analyze urine samples collected from the astronauts before, during and after the mission to see how good and bad microbes change.

•Neurologist George Brainard will lead a project that monitors stress and sleep among the astronauts. Experiments will test stress interventions for novice space travelers. The astronauts will have electronic Fitbit-like wearables that are linked to mobile applications on Earth. They'll also complete a series of visual, auditory and behavioral tests, potentially developing methods to assist astronauts from Earth.

•Radiation oncologist Dr. Adam Dicker will work with a team to examine the effects of space travel on immune dysfunction. Most astronauts suffer immune system changes caused by heightened reactions to reactivated viruses that normally lay dormant in the body. The group aims to analyze the baseline immune state of astronauts using a sophisticated molecular analysis of more than 1,000 proteins from a blood sample before and after space flight.

All of the projects include time donated by the astronauts and are contingent on raising funds and approval by NASA.