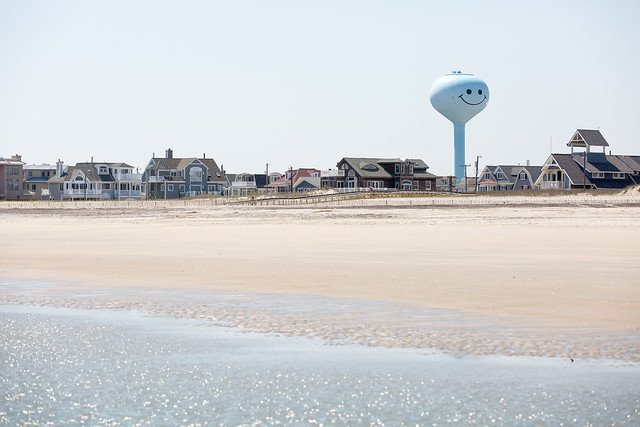 A dozen new COVID-19 cases reported by Bucks County over the weekend are connected to multiple house gatherings at the Jersey Shore.

The cases are traced to a New Jersey resident who also attended the gatherings over the last two weeks, according to the Bucks County Department of Health.

"This is exactly why we can’t let our guard down now, even if it feels 'safe' to be at the beach," Dr. David Damsker, director of the health department, said in a statement. "One unlucky exposure can lead to a large cascade of cases down the line. We want everyone to enjoy the warmer weather and have fun, but let’s keep in mind that COVID is still circulating in the community at baseline levels."

Damsker expects additional infections among the family members of the new COVID-19 cases.

Bucks County is one of 11 Pennsylvania counties that moved into yellow phase of Gov. Tom Wolf's three-part reopening plan on Friday. Damsker warned people must still take precautions in public and wear face masks when attending gatherings with people from other households.

"There are people there who aren’t wearing masks and you’re putting yourself at risk," Wolf warned. Philadelphia Health Commissioner Dr. Thomas Farley echoed a similar sentiment, adding there's an increased risk of contracting the cornavirus when in crowded areas.

Pennsylvania reported 351 additional cases of COVID-19 on Monday, bringing the state's total to 75,943 cases. Another 10 fatalities increased the state's death count to 5,953.

Bucks County has reported a total of 4,972 cases and 471 deaths since the outbreak began in March.