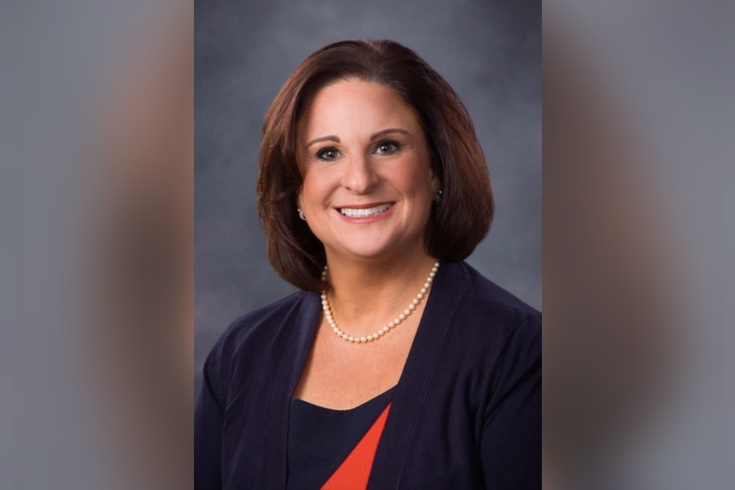 An American Sign Language teacher at Ocean City High School has been selected among four finalists for the 2018 National Teacher of the Year award, an honor handed out by the Council of Chief State School Officers.

Amy Andersen, named New Jersey's Teacher of the Year in October, was chosen as a national finalist on the strength of her popular ASL program both in and out of the classroom.

"It's a huge honor," Andersen said in a statement. "New Jersey has been at the top of the list for education and the kind of achievement that our students have had for a while, so I am just really happy to be able to represent all of that."

Andersen began her teaching career in Boston, where she taught the deaf for eight years and expanded the curriculum to include immersive field trips and student presentations to hearing children about ASL. She moved to New Jersey in 2004 and launched the American Sign Language program at Ocean City High School with 42 students.

During the next decade-plus, Andersen's ASL program expanded to three different levels and enrollment jumped to 138 students. Her emphasis on creative projects has taken students to regular paint nights arranged with celebrated deaf artists and signing events in coordination with the National Association for the Deaf.

Andersen is joined by fellow 2018 finalists Jonathan Juravich of Ohio, Mandy Manning of Washington state and Kara Bell of the Department of Defense Education Activity.

The 2018 National Teacher of the Year, announced in the spring, will spend the next year traveling the country to represent and advocate on behalf of teachers and students.