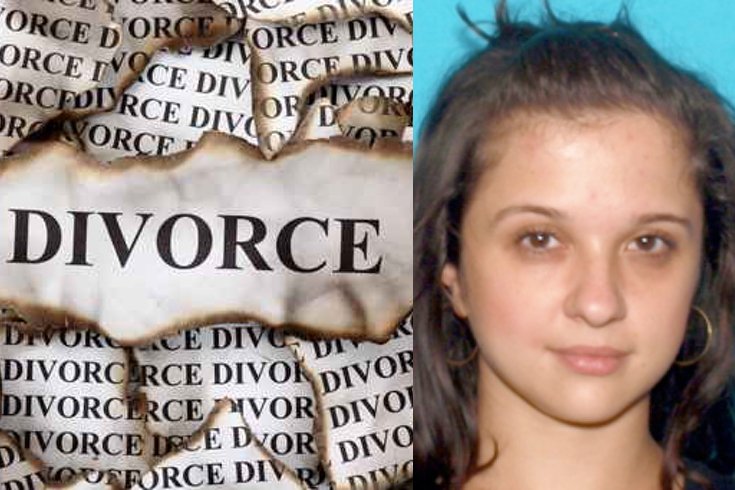 Going through a divorce is a difficult process, but one New jersey woman is charged with making the ordeal even more difficult.

According to prosecutors, 29-year-old Anastasya Varvaryuk of Elmwood Park sold fake divorce documents to clients and forged the signature of a judge to make them look real.

Varvaryuk, who operated out of Empire Multi Services in Clifton, is not a licensed attorney, authorities say.

According to the company's LinkedIn profile, the business provides a number of services, including legal affairs.

She is charged with practicing law without a license and forgery, which could mean between three to five years in state prison.