Officials mourned the loss of the former New Jersey Army National Guardsman, a husband and father of three 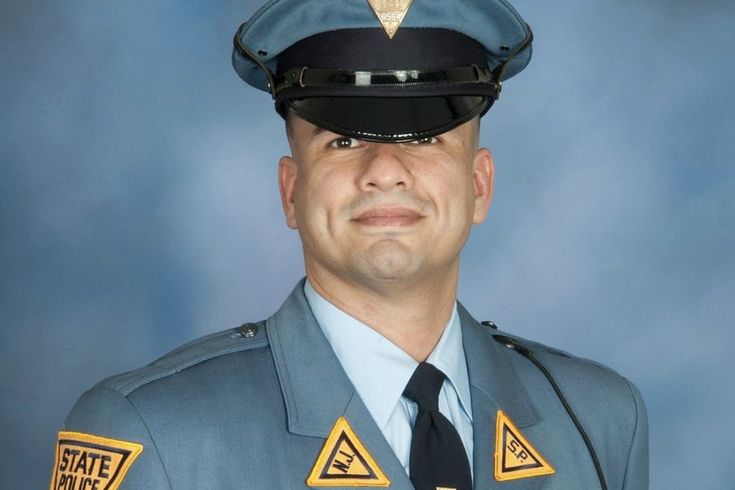 Sgt. Juan Fajardo, a 41-year-old father of three, was killed in a crash with a van around 4:15 p.m. on Route 206 in the area of the Mansfield Square shopping center, according to investigators.

Fajardo lived in the Columbus section of Mansfield Township and had served with the New Jersey State Police for 16 years. He also was a distinguished member of the New Jersey Army National Guard who was honorably discharged in 2003 but had returned to serve again in 2019.

In the wake of Hurricane Maria in 2017, Fajardo had traveled to Puerto Rico to assist in recovery efforts.

Mansfield police said Fajardo's Ducati motorcycle collided with a Ford Transit van. Fajardo died at the scene and the van driver was evaluated for injuries, but declined further treatment.

The cause of the crash was not revealed and no charges have been filed amid an ongoing investigation.

A candlelight vigil for Fajardo is scheduled to take place Saturday at Mansfield Township Community Park in Columbus.