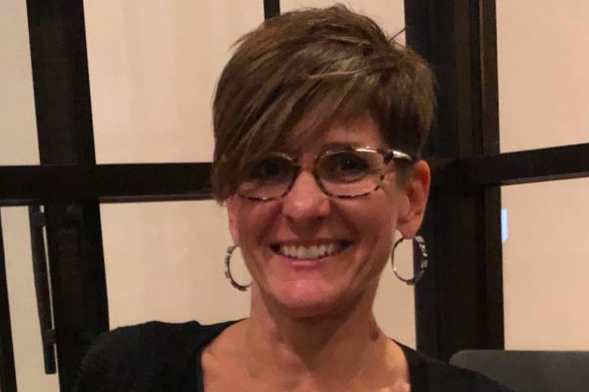 Julie Eberly, a 47-year-old mother of six, was fatally shot in North Carolina while traveling with her husband to Hilton Head to celebrate their anniversary. Authorities in Robeson County have since arrested and charged 29-year-old Dejywan R. Floyd, of Lumberton.

A North Carolina man was charged Thursday morning in the deadly road rage shooting of Julie Eberly, a Pennsylvania mother of six who was struck by gunfire during a road rage incident on I-95 last week.

Dejywan R. Floyd, 29, of Lumberton, was arrested after midnight at his apartment building. He is charged with first degree murder and discharging a weapon into an occupied property.

Eberly, 47, of Manheim, Lancaster County, was traveling to Hilton Head, South Carolina with her husband, Ryan, last Thursday for a vacation to celebrate their anniversary.

The Malibu fled the scene, taking Exit 22 into Lumberton. Eberly pulled over and called for medical assistance, but his wife later died at UNC Southeastern hospital.

A manhunt to find Floyd and his vehicle spanned a week before an arrest was made. The effort was aided by surveillance video provided to police by local businesses and residents. Authorities had offered a $10,000 reward for information. 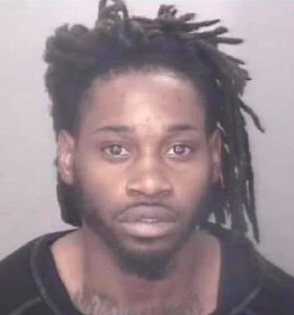 "Regardless of the circumstances, no one deserved to be murdered while traveling our nation's highways," Robeson County Sheriff Burnis Wilkins said. "I am proud of the investigative work put forth by the law enforcement agencies that came together as one to bring this case to a successful conclusion."

In the wake of the shooting, Ryan Eberly spoke with WGAL News 8 about the incident.

"I changed lanes, and a car was coming behind me," Eberly said. "I didn’t see that (Floyd) was going around me. I pushed him to the shoulder mistakenly. As soon as I was able, I gave him room to get back on the highway. No car contact."

When gunshots hit the couple's car, Eberly heard his wife call out his name and she told him she had been hit.

"In three minutes, my whole world is turned upside down, and I don't know why," Eberly said. "There's a lot of numbness. There's a lot of raw emotion. She just loved being around her family and friends and sharing our blessings."

The Eberly family has received an outpouring of support in the week since the shooting. A GoFundMe memorial campaign has raised more than $65,000. The money will be donated to organizations that Eberly supported.