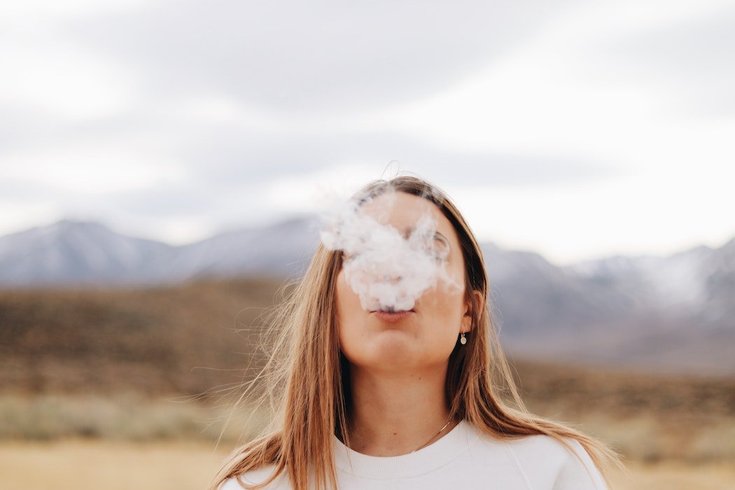 Juul is pitching an age-locked e-cigarette designed to prevent underage users from vaping. The device is part of a proposal the San Francisco-based company is preparing for the U.S. Food and Drug Administration.

Juul reportedly is seeking to release an age-locked e-cigarette that would prevent people under 21 from using the addictive devices.

The device is part of Juul's plan to curb underage vaping, The Wall Street Journal reported Monday, citing "sources familiar with the matter." The company is preparing to pitch its plan to the U.S. Food and Drug Administration.

The device will block underage users through an app connected to the vape.

A proposal on the device could be submitted by May 21, but Juul also could also wait to pitch the device until later this summer. So don't expect to see the device on the market anytime soon.

Juul has launched a similar device, "Juul C1," in Canada and the United Kingdom. That device must be unlocked through an app that uses facial recognition and other means to identify appropriate users. The app also can monitor a user's nicotine consumption and track missing devices.

The San Francisco-based company also is expected to request to market its product as a healthier alternative to cigarettes. That request will come as Juul faces multiple lawsuits for marketing to underage users and for misrepresenting the health risks of its products.