'Going forward, I am going to push to avoid pricing failures by putting up every property for competitive bid, even if it only has one expression of interest' 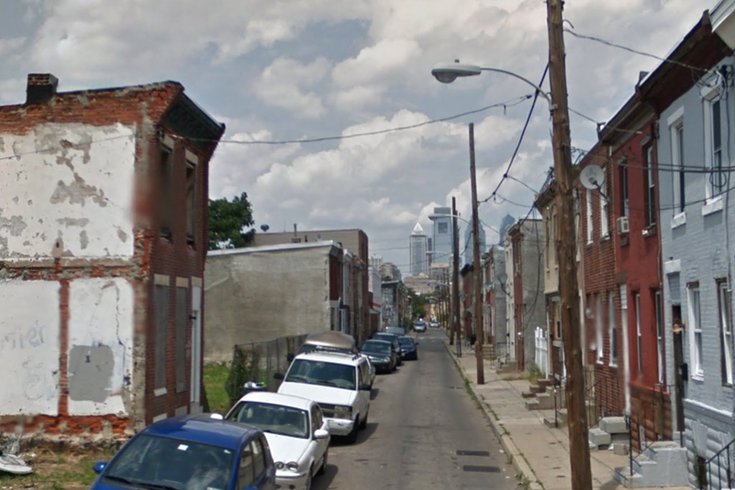 There has been a lot of talk about the sale of City-owned property lately. Much of it has been careless and inaccurate. It’s time to set the record straight.

Although it’s convenient and simple to lay the dysfunction of City-owned property sales at my feet, it’s not accurate. Council members do not collect expressions of interest or assess the qualifications of developers. They do not set sale prices. And they do not formulate deed restrictions or enforce those restrictions when buyers do wrong.

As a matter of law and common sense, those duties lie with the city’s land-holding agencies – the Department of Public Property, the Redevelopment Authority, and the Land Bank – with advice from the Vacant Property Review Committee (VPRC). All of those agencies have staffs and boards that bear primary responsibility for sales of City property.

All the failures that followed — from under-appraisal of the property to the brazen flip of the property just weeks after closing — are the result of the broken process in the City’s agencies.

As a district council member, my role is to ensure that the views of the residents of the Second District are heard in the process. Without input from district council members, developers — who frequently do not live in the communities where they purchase property — would be left to build whatever they want, without any concern for the people who live in those communities.

To make this process as transparent and open as possible, I have pushed in recent years to make competitive bidding the default process for City property sales in my district. Any review of recent Second District land sales will show that’s the case.

Despite that, property sales from the prior system continue to be in the news.

Not too long ago, when Philadelphia was a city in decline, direct sales to private parties were common. The City was desperate for anyone to develop vacant, blighted properties. When I took office in 2012, that desperation had shaped the City’s land disposition policy.

That was the system and policy in place when the VPRC approved the sale of some vacant lots in Point Breeze to Felton Hayman, back in 2014. Hayman approached the VPRC, and then me, in 2018, because the sale of three lots had never been completed. I had introduced a resolution on a similar stalled sale at least once before, so after checking with the City's law department, I did the same for Hayman. 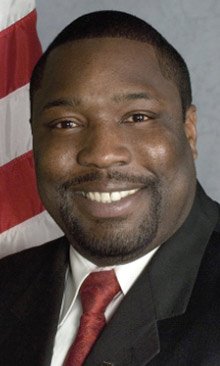 If the City had correctly informed me that there were several expressions of interest on those properties at the time of the VPRC approval, I would not have proceeded.

All the failures that followed — from under-appraisal of the property to the brazen flip of the property just weeks after closing — are the result of the broken process in the City’s agencies. If the City can’t properly price properties and enforce deed restrictions, every transaction is a potential land mine.

Going forward, I am going to push to avoid pricing failures by putting up every property for competitive bid, even if it only has one expression of interest. That way, the market can decide what City-owned property is worth.

And I’ll push the agencies to enforce their deed restrictions. The system is broken, but I’m not shrugging my shoulders. I’m going to roll up my sleeves and work with the mayor and the City to find solutions. I know we can do better.

Kenyatta Johnson is a Philadelphia City Councilman in the 2nd District.