Kevin Hart will host 'VOMO: Vote or Miss Out' comedy special on ABC 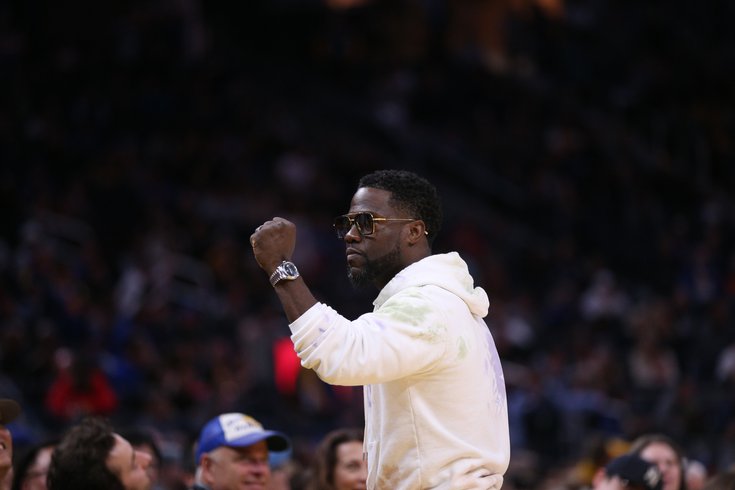 Kevin Hart will host a nonpartisan comedy special, urging people to rock the vote in the presidential election in November.

The Philly comedian will emcee "VOMO: Vote or Miss Out" on ABC joined by a slew of celebrities, musicians, and political figures with different party affiliations. The one-hour special will air 10 p.m. Monday, Sept. 14, following the premiere of new season of "Dancing with the Stars."

The special will provide information on voting in the upcoming election. It will be produced by ATTN:, sara + tom, founded by Tom Werner and Sara Gilbert ("The Connors,") and When We All Vote.

"We have a societal responsibility to participate in our country's democracy," Werner said. "This nonpartisan special will, through comedy, encourage people to vote this November."

States are making preparations for Election Day amid the COVID-19 pandemic, including Pennsylvania and New Jersey, where people are being encouraged to vote using mail-in ballots. President Donald Trump has been critical of the push for mail-in voting, spreading the inaccurate claim that voting by mail is more susceptible to fraud, even as Trump's own reelection campaign runs Facebook ads advocating his supporters to vote by mail.

New Jersey automatically will send mail-in ballots to all registered voters in the state for the November election. In-person voting will still be option but it will be limited basis to help prevent the spread of COVID-19 on Election Day. Pennsylvania residents will have to request mail-in ballots and the state has agreed to cover postage for all ballots.