The resting brain consolidates the new memory at a faster speed 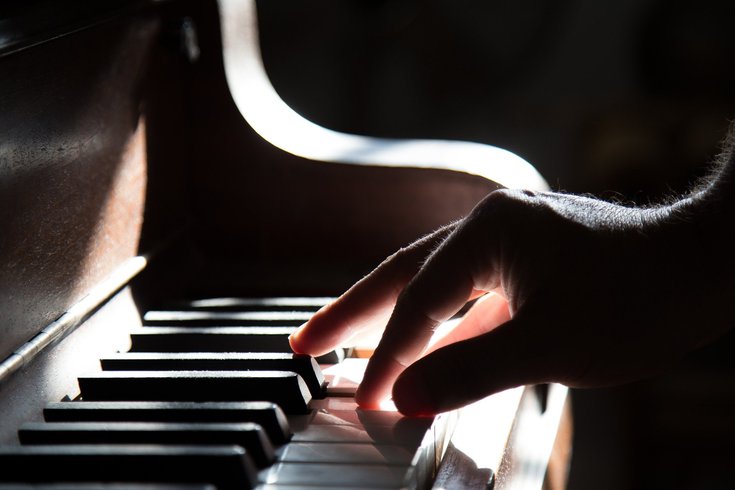 Trying to learn a new song on the piano? Taking short breaks while practicing can help the brain consolidate the new information, researchers say.

During these resting periods, the brain replays the compressed memories of what was just practiced, according to a study conducted by the National Institutes of Health. The more the memories are replayed during the breaks, the better people perform.

"Our results support the idea that wakeful rest plays just as important a role as practice in learning a new skill," said Dr. Leonardo G. Cohen, senior investigator at the NIH’s National Institute of Neurological Disorders and Stroke. "It appears to be the period when our brains compress and consolidate memories of what we just practiced.

"Understanding this role of neural replay may not only help shape how we learn new skills but also how we help patients recover skills lost after neurological injury like stroke."

The study asked 33 right-handed volunteers to type a five-digit test code with their left hands. Each participant typed the code "41234" on a screen as many times as they could during a 10 second timeframe before taking a 10-second break. They repeated this cycle 36 times.

During the practice and rest sessions, their brain waves were scanned using a neuroimaging technique known as magnetoencephalography.

Previous research also has shown that improvement in a new skill comes during short periods of rest between practice, not during the practice itself. Additionally, these short breaks do more for the brain when it comes to learning a new skill than a good night's sleep.

In this latest study, Cohen and his colleagues wanted to investigate the specific brain activity associated with typing each number in the test code by using a computer program.

They discovered that during the rest periods, the brain replays a version of the practice session that is almost 20 times faster — 50 milliseconds versus a full second, or 1,000 milliseconds of the actual behavior.

The first few practice sessions seems to be the most critical, though. The compressed memories replayed two to three times more often during the first 11 practice trials compared to the later trials or after the experiments had ended.

Overall, the volunteers whose brains replayed the memories the most during the rest periods demonstrated the biggest improvements in the skill.

"During the early part of the learning curve we saw that wakeful rest replay was compressed in time, frequent and a good predictor of variability in learning a new skill across individuals," said Dr. Ethan Buch, a staff scientist who helped develop the computer system used during the test. "This suggests that during wakeful rest the brain binds together the memories required to learn a new skill."

Most of this activity occurred in the parts of the brain responsible for controlling movement, but the researchers were surprised to find that it also occurred in other regions in the brain, including the hippocampus and entorhinal cortex. Neither of those areas were thought to play a critical role in procedural memory.

"This is the first demonstration of wakeful neural replay of a newly learned skill elicited by practice in humans," Cohen said.

It is also the first to show that this neural replay can predict the rapid consolidation of a skill responsible for early learning, he added.

Taking frequent rest breaks during a practice session – referred to as "the spacing effect" – also has been shown to improve the learning of other types of tasks that rely on procedural motor memory, which is basically the long-term memory responsible for remembering how to perform certain activities, like riding a bike or tying your shoes.

"In the end, understanding features of wakeful replay important for skill learning could lead to the optimization of therapy schedules or identification of better brain stimulation strategies aimed at enhancing rehabilitation outcomes after brain lesions like stroke," Cohen said.

The study was published in Cell Reports.