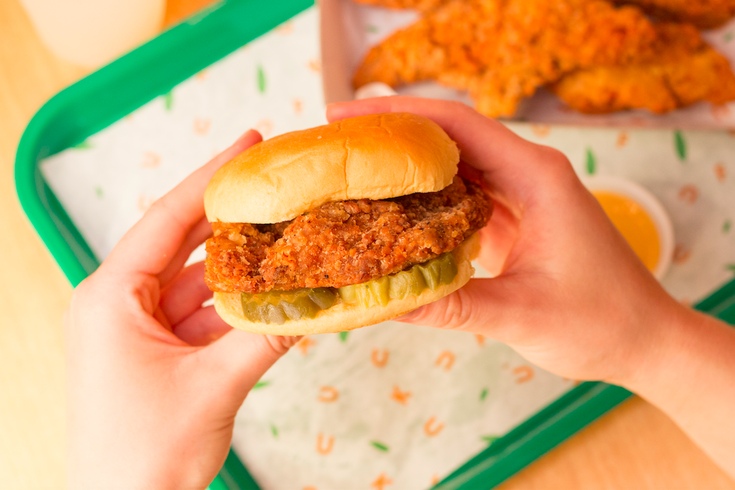 As the Philadelphia Eagles move up in the world, the fan experience goes up with them.

At the Club Level and at the general concession stand located by section 114, fans can find the following Chang specialties: