Nearly everyone infected lives in Florida or has traveled there recently, the CDC said. But it has not yet pinpointed a food item as being responsible 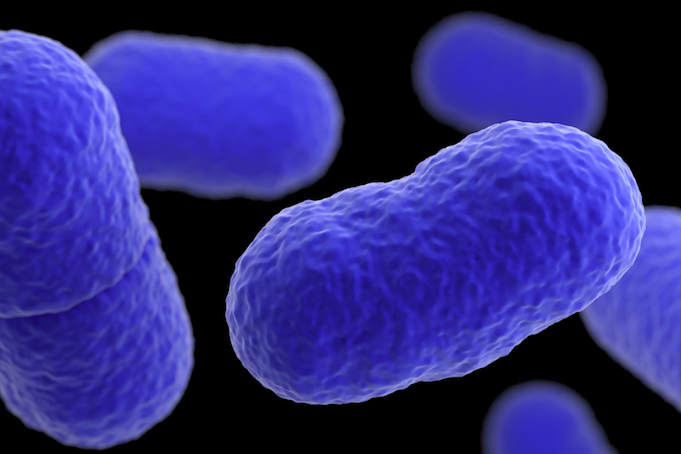 A listeria outbreak with unknown origins has killed one person and sickened 22 others, including one person in Pennsylvania and another in New Jersey, the CDC says.

A listeria outbreak that has infected 23 people across 10 states is being investigated by the U.S. Centers for Disease Control and Prevention.

The outbreak has caused 22 hospitalizations and one death, in Illinois, the CDC reported Friday. Pennsylvania and New Jersey each have one case tied to the outbreak.

Nearly everyone infected live in Florida, or traveled there about a month before they became sick, although the significance of remains unknown, the CDC reported.

Listeria is a serious infection, most often caused by eating contaminated food, primarily affecting pregnant women, newborns, older adults, and people with weakened immune systems. The CDC has not yet identified a specific food item as the source of the multi-state outbreak.

Pregnant women infected by the disease usually experience only mild symptoms, such as fatigue and muscle aches, but it can gravely affect the fetus or a newborn baby.

People with weakened immune systems and those over 65 years of age could experience headache, stiff neck, confusion, loss of balance and convulsions. They also can develop severe bloodstream or brain infections.

Listeria symptoms most often appear within two weeks of eating contaminated food, but can start as early as the same day or as late as 70 days later.

The CDC advises those at high risk who exhibit symptoms of a listeria infection, especially those who traveled to Florida, talk to their health care providers.