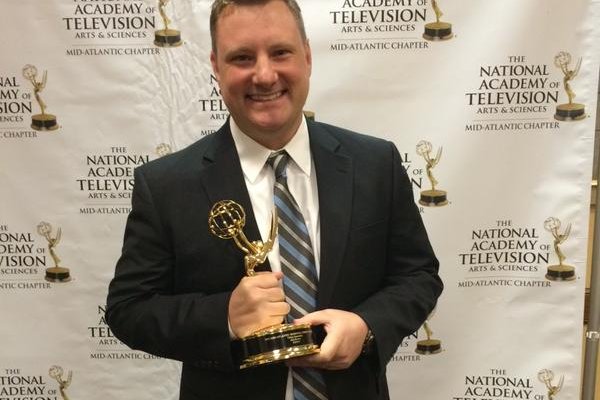 NBC 10 was honored for their newscasts and programs and CBS 3 garnered recognition for their reporters and staff while Comcast SportsNet and FOX 29 were awarded for both.

NBC 10 took home the hardware for morning newscast, education and crime stories, for their coverage of the aftermath of local flooding, the city's heroin epidemic, and school funding.

Comcast SportsNet took home a whopping 11 awards, including recognition for Sixers announcer Marc Zumoff and anchor John Boruk as well as stories and programs such as their piece on Joe Frazier and the launch of their new morning show "Breakfast on Broad."

Anchor Pat Ciarrocchi was also honored, being inducted into the awards' Silver Circle, which recognizes those with at least 25 years in the industry and notable achievements.

WHYY got one Emmy for their program "Friday Arts."

Temple University also received some love. TUTV won awards for college production in news and sports, and the station's general manager Paul Gluck was inducted into the Silver Circle.