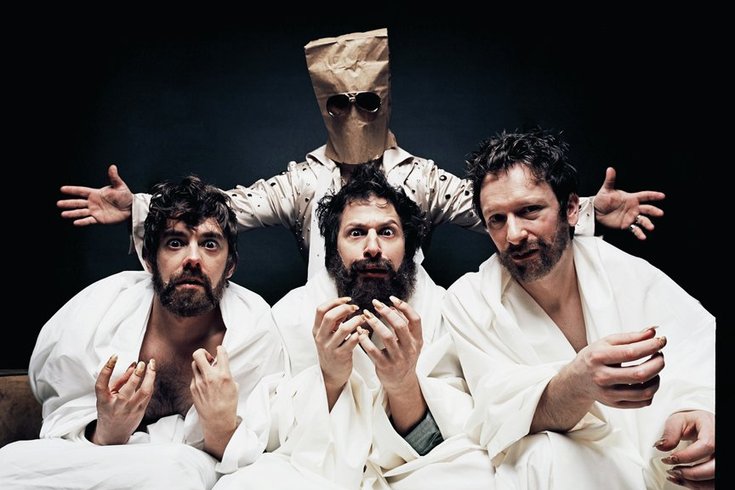 The Lonely Island have announced their first tour.

Ten years after their debut album, "Incredibad," The Lonely Island have announced they’re going on a two week tour starting in June.

This is the first time comedians Andy Samberg, Jorma Taccona, and Akiva Schaffer, otherwise known as The Lonely Island, are going on tour, which begins after their previously announced Bonnaroo set in June. They will be stopping by Philly on June 19.

The comedy group first formed in the mid 1990s, but it wasn't until the troupe landed writing jobs on "Saturday Night Live" that its brand of humor reached the masses. "Lazy Sunday" became a national sensation and was soon followed by the infamous Justin Timberlake collaboration on "D*ck in a Box."

The trio only just performed their first shows last year, performing in Pasadena in May and then again at Comedy Central and Superfly’s Clusterfest 2018 in San Francisco. They played all their biggest hits, including the classics, ending the night with a T-Pain collaboration on "I'm On a Boat."

People are speculating if this tour may, in fact, feature some surprise guest performances, especially if the T-Pain appearance is any indicator. Justin Timberlake, anyone? Natalie Portman? Kenny G? Though, we would also be just as happy with a Chris Parnell guest performance on "Lazy Sunday."

The Lonely Island will be performing at the Met on June 19. Tickets go on sale March 1 and you can register for the presale here.