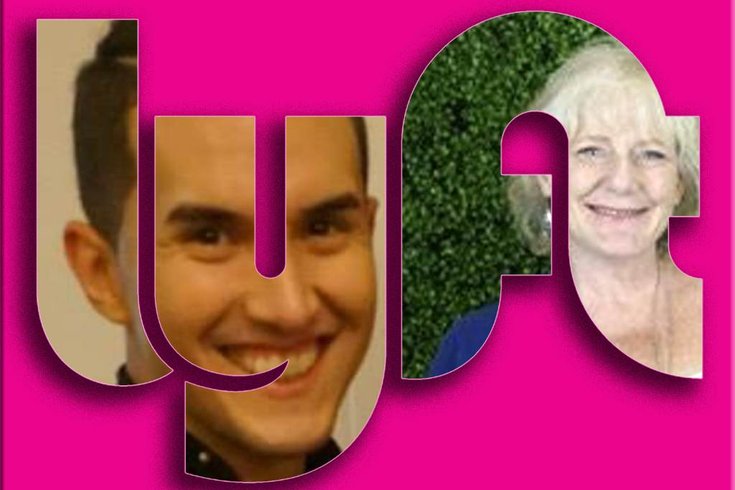 Noel Rodriguez, left, and Amy Laurel Hegy love the flexibility they have as drivers for Lyft.

Noel Rodriguez dances many of his nights away, but in the mornings he drives a Lyft.

Rodriguez and his wife, Jessica, launched their own Latin dance studio, Algorhythm, in November 2014. To help market the Mt. Laurel, New Jersey studio, Rodriguez turned to Lyft, one of two ridesharing services operating in the Philadelphia region.

Four mornings each week, Rodriguez drives for Lyft, a part-time job he uses to both pad his income and encourage passengers to check out his studio, which provides adult dances classes for Salsa, Bachata, Merengue and Cha Cha. 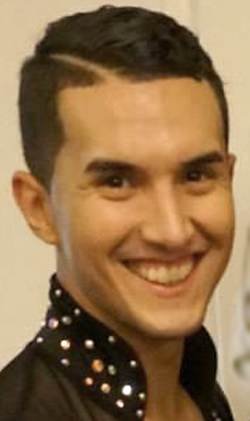 Four mornings each week, Noel Rodriguez drives for Lyft, a part-time job he uses to both pad his income and encourage passengers to check out his dance studio.

"Quite a few of them have come," Rodriguez said. "I'll give out a free class and they'll come and try it. Some of them come to the (studio's dance) parties just to see."


Rodriguez is among thousands of Lyft drivers operating in the Philadelphia region. Many of the drivers, like Rodriguez, praise the ridesharing service for offering them flexible hours.

"The flexibility to work when I need to work and at the same time run a business that's in the starting phase – that was crucial to me," Rodriguez said.

'WE WANT THE LEGITIMACY'

The arrival of Lyft, and its rival ridesharing service, Uber, has not come without controversy.

Though the services have reshaped transportation in Philadelphia, they have done so without the approval of the Philadelphia Parking Authority. Taxi cab drivers have publicly protested by clogging Center City streets, claiming Uber and Lyft are illegally siphoning off their business.

Nevertheless, a bill that would legalize the ridesharing services in all of Pennsylvania – and subject Uber and Lyft to various safety regulations – is making its way through the General Assembly. The state House could vote on the bill as early as this week.

The PPA, alongside Lyft and Uber, helped draft the legislation currently pending in the state legislature.

"You won't talk to a single driver that feels good about the fact that it's unlegislated," Lyft driver Amy Laurel Hegy said. "We want it to be legislated. We want the legitimacy of it."

Hegy helped launch Lyft in San Diego before moving to the Atlantic City area about 18 months ago to be closer to her son's family. She helped launch the ridesharing service in Philadelphia, where she says the political battle to legalize it has been more fierce.

"We would get ticketed at the (San Diego) airport," Hegy said. "But it didn't last like it is with the PPA. That is eastern politics, kind of an old school way of doing things."

But for Hegy, who was left physically disabled by a chemical accident in 1998, Lyft is the perfect job. It's the first job she's held since the accident.

"Some days I can get up and work and I'm completely fine," Hegy said. "Other days I can't get out of bed. ... That's not the normal thing that you can tell an employer, that some days I'll be there and some days I won't." 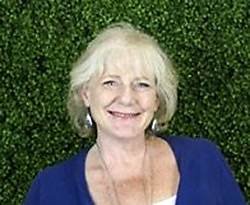 Though she lives outside of Atlantic City, Hegy said she mostly drives in the Philadelphia area, where she has taken to the history of Old City and the beauty of the Main Line. She said her passengers are endlessly "fascinating and interesting," but rarely troublesome.

"I feel good that there's a lot of people who wouldn't necessarily be able to work if they weren't able to avail themselves to a low-cost ride," Hegy said. "They don't have cars. They have strange schedules and have to pick up their kids. It's been really gratifying to see the evolution of the passenger system."

For Rodriguez, Lyft has opened up his networking opportunities.

In his travels, Rodriguez connected with the owner of a karate studio who invited him to host a dance lesson there. He also met a woman who wanted to take dance lessons, but her fiance was less than excited about accompanying her. At Algorhythm, partners rotate, so adults do not need to sign up with a partner.

"Most of the classes are group classes," Rodriguez said. "We do offer private lessons. The age range varies from 21 to 35. It's very diverse. We have Spanish people, black people, white people and Indian people. That's always cool to see."

Through Lyft, Rodriguez hopes to connect with many more.