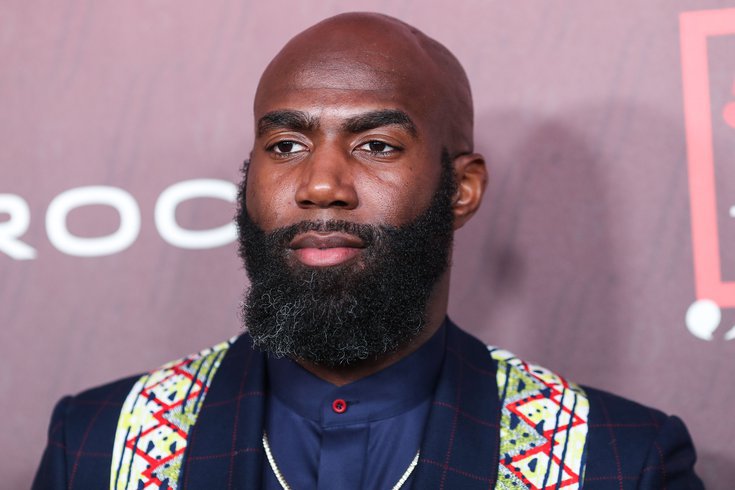 Former Philadelphia Eagles safety Malcolm Jenkins has signed on with CNN as a regular contributor. Now with the New Orleans Saints, Jenkins plans to provide political insight to voters in the run-up to the 2020 election.

Former Philadelphia Eagles safety Malcolm Jenkins, an outspoken voice for racial equality and justice, has been hired by CNN as a contributor for the network.

Proud to join the @CNN family today as a regular contributor. Looking forward to being heard. #blacklivesmatter #MoreThanAnAthlete https://t.co/oizjMBy7s6

Jenkins, now a member of the New Orleans Saints, confirmed the news in a statement, according to Variety.

“Now more than ever, the public needs to be educated on the roles of elected positions of power, such as the District Attorney, Police Chief or City Council and how to hold those individuals accountable, especially through their voice and their vote," Jenkins said. "In an important election year, I’m eager to join the CNN family and share my perspective as a regular contributor. I also want to thank CNN for their thoughtful leadership in viewing professional athletes beyond their sport as another educated voice who brings a varied perspective and value to the network’s programming and shows.”

Jenkins, 32, has led a variety of community initiatives in recent years through his Malcolm Jenkins Foundation and the Players Coalition, which he spearheaded with retired wide receiver Anquan Boldin. The independent advocacy group secured a $100 million commitment from the NFL to support charities and organizations in the areas of criminal justice, education and law enforcement reform.

The two-time Super Bowl winner has previously written for CNN, The New York Times and The Washington Post and also had a weekly feature with PhillyVoice during the 2018 football season. He is the co-founder of Listen Up Media, the production company behind "Black Boys," a documentary on black life in the United States that will be released later this year.

It appears Jenkins will plan to contribute to CNN while suiting up for the Saints in 2020.

Jenkins participated in protests for George Floyd in Philadelphia and delivered the key note address for the 2020 graduating class of the School District of Philadelphia. He is indicated that he plans to make Philadelphia his permanent home when he retires from the NFL.