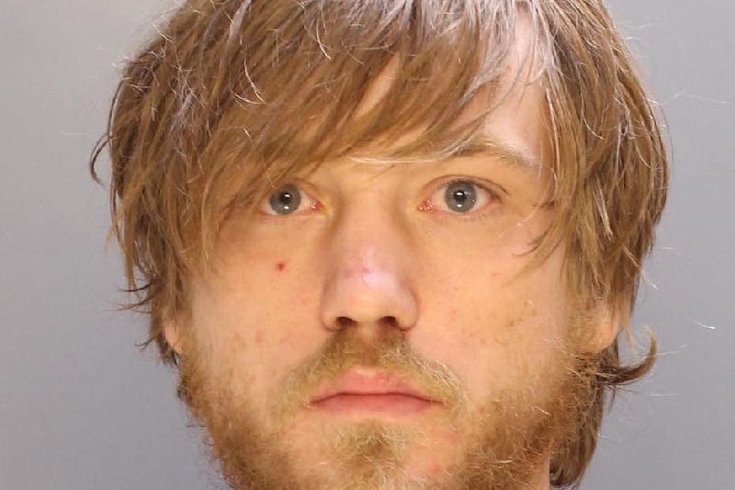 A man has been arrested in connection with a deadly hit-and-run that happened in Philadelphia's Fairhill neighborhood Thursday.

Kenneth Bauer Jr., 25, of New Britain, Bucks County, was allegedly under the influence when he fatally hit a pedestrian, according to police.

Bauer was driving a 2003 Toyota Corolla westbound on Allegheny Avenue near 2nd Street when he went through an intersection and hit a pedestrian, police said.

Bauer fled the scene but another driver who witnessed the incident followed Bauer, according to authorities.

The other driver cut Bauer off and Bauer struck the driver's rear bumper. The driver got out of his car and started banging on Bauer's window in an attempt to get him out of the car, police said.

Bauer then drove in reverse down Allegheny Avenue, striking another vehicle before driving through the fence of a construction site and coming to a halt, according to authorities. Police arrested Bauer shortly afterward.

The pedestrian has been identified as Domingo Agosto-Mendez, 60, of the 3100 block of Arbor Street. He was taken to Temple University Hospital where he succumbed to his injuries.