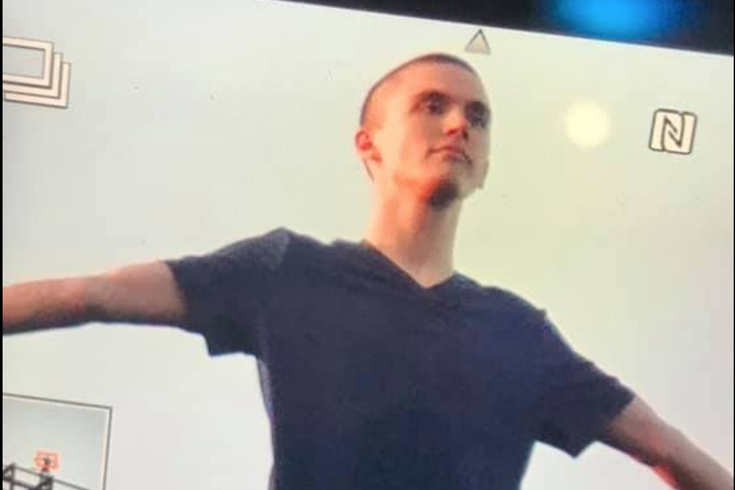 A man climbed an old blast furnace at the Bethlehem Steel Stacks on Friday evening, lifting himself hundreds of feet in the air as onlookers watched and tried to coax him down.

A man climbed an old Bethlehem SteelStacks blast furnace in Bethlehem on Friday night, and remained atop the tower as of 1:30 p.m. Saturday afternoon.

The man started climbing the furnace just before 7 p.m. on Friday, according to the Morning Call.

When police arrived, the man continued to climb, reached the top of the structure several hundred feet above the ground, and took a place on a steel beam.

Now he is attempting to walk across the rail. pic.twitter.com/rNTC3VDnQe

Police officers began speaking to the man, including some climbing the furnace themselves, but by Saturday morning, the man remained atop the furnace.

On Friday night, the Bethlehem Police Department was asking for help identifying the man. According to WFMZ's Saturday morning broadcast, police may now know the man's identity, but it has not been released.