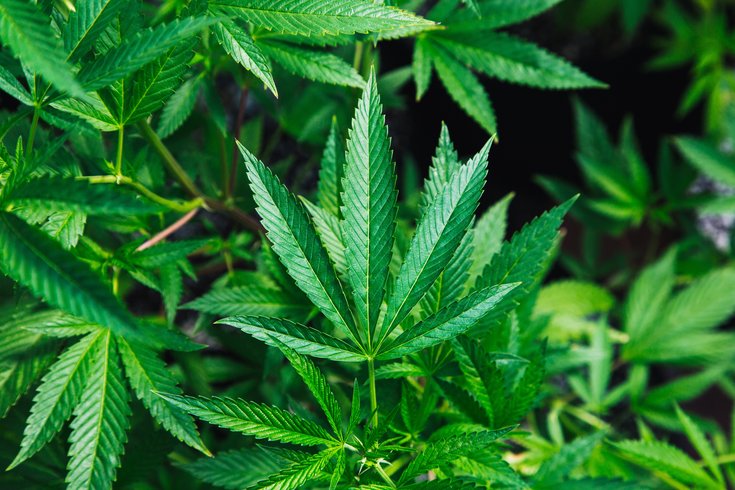 Scientists believe they have identified a gene that increases the likelihood of people developing an addiction to cannabis.

An international research team believes it has identified a gene that makes people more susceptible to cannabis addiction.

People with cannabis use disorders are more likely to have variations in their CHRNA2 gene, a receptor also known to increase the risk of nicotine addiction, according to a new study. Low levels of the receptor are associated with an increased risk of cannabis addiction.

About 9 percent of cannabis users become dependent, according to previous research cited in the study. Cannabis addiction increases the risk of psychosis, bipolar disorder, anxiety disorder and cognitive impairment.

Researchers do not know how CHRNA2 increases the risk of addiction and additional research is needed to determine whether other genes also impact cannabis addiction.

The study was led by researchers from Aarhus University in Denmark, but also included scientists from the Iceland and the United States. Their findings were published Monday in Nature Neuroscience.