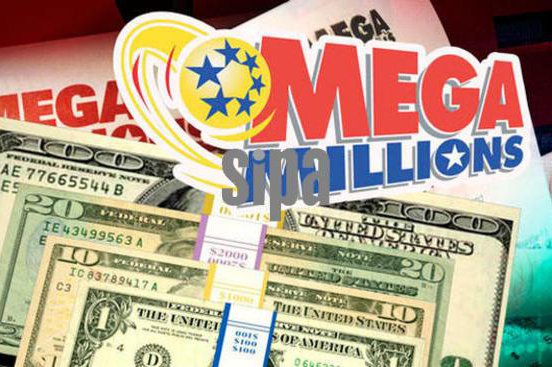 A lottery player in New Jersey is $123 million richer after winning the Mega Millions jackpot on Friday, officials announced.

Officials did not announce where in the state the ticket was sold or if the winner had come forward.

In addition to the jackpot winner, there were 479,470 winning tickets on Friday across all prize levels. Two $1 million tickets, which matched the first five winning numbers, were sold in Texas and Illinois. There also were sixteen tickets sold worth $10,000 a piece.

The jackpot was last won on June 9 in Arizona. The next drawing will be held on Tuesday and the jackpot will reset to a starting value of $20 million or $16.2 million in cash.