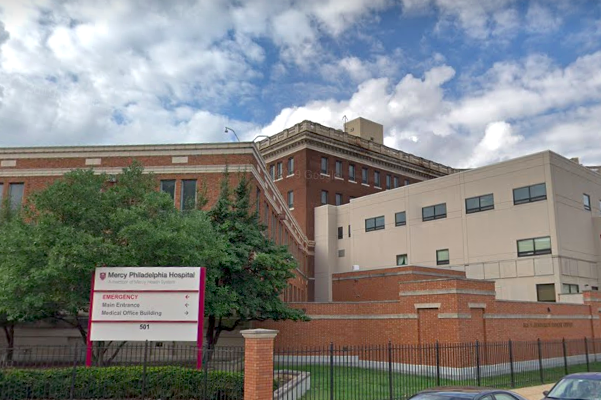 Mercy Philadelphia Hospital is set to close its inpatient services more than 100 years after it opened as a Catholic hospital in West Philadelphia.

Trinity Health Mid-Atlantic, the hospital's owner, announced Wednesday that officials have come to a "financial realization" that the hospital is unable to remain open. No closure date has been released, according to media reports.

"In the coming months, we will begin the slow, deliberate and informed process of transforming our campus away from an inpatient hospital, shifting toward a model that can better and more sustainably serve the West Philadelphia community in the future," a Trinity spokesperson told NBC Philadelphia.

The 157-bed hospital, which employs 900 people, opened as "Misericordia Hospital" in 1918. It later became known as Mercy Philadelphia Hospital.

The closure of Mercy Philadelphia's inpatient services follows the closings of Hahnemann University Hospital in 2019 and St. Joseph's Hospital in 2016. All three facilities served as a safety net for poor families.

The number of hospitals in Philadelphia has dropped more than 30% since the 1990s.

Mercy has lost money during six of the last seven years, Trinity officials told The Inquirer. Inpatient volume also declined during that time, a trend that aligns with an overall shift toward outpatient care. More people are getting health services outside hospitals or at home.

The closure comes despite a 2018 expansion of Mercy's emergency department, which cost $15 million. The expansion increased the number of ER beds to 30 and added significant square footage to the hospital, which takes up an entire block on Cedar Avenue, between 53rd and 54th streets.