The research will help inform treatment decisions that have varied because of a lack of data, experts say 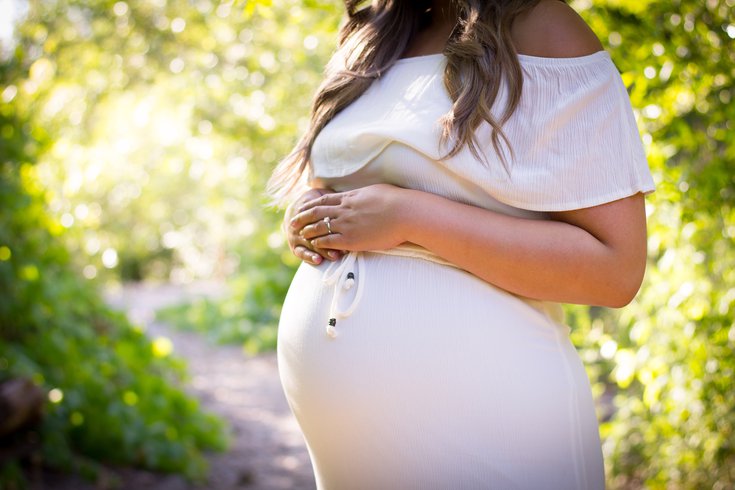 Black women, in particular, are at higher risk of hypertension during pregnancy. It affects about twice as many Black women as it does white women.

Adults with moderate high blood pressure treated with antihypertensive medication before or during the first 20 weeks of pregnancy have fewer complications than those who receive no treatment, according to new data.

The clinical standard has been to treat severe hypertension in pregnant patients, but there has been no real data on treating mild hypertension during pregnancy. Some medical organizations recommend treating even mild hypertension, while others only do so in severe cases because of concerns over fetal growth impairment.

However, new study findings may lead to a change in clinical practice guidelines for pregnant patients with mild hypertension.

Researchers found that treating mild hypertension was safe, effective and led to better birth outcomes for both mothers and babies. The medication did not impair fetal growth. Impairment in fetal growth is defined as birth weight being below the 10th percentile for babies of the same gestational age.

Diane Reid, M.D., a program officer in the Division of Cardiovascular Sciences at the National Heart, Lung, and Blood Institute, said early antihypertensive treatment could be significant for the thousands of U.S. adults who are at risk for preeclampsia or preterm births. Chronic hypertension in pregnancy occurs in more than 2% of people and can more than triple the risk for severe complications.

Black women are at a particularly high risk of hypertension during pregnancy. It affects about twice as many Black women as it does white women. Adverse pregnancy outcomes for mother and baby are also higher in Black communities. In the greater Philadelphia region, severe maternal morbidity rates are nearly 190% higher for Black women, according to a report from the Blue Cross Blue Shield Association.

The clinical trial of more than 2,400 pregnant adults was supported by the National Institutes of Health. University of Pennsylvania was the third largest U.S. site out of 61 in terms of enrollment for the study. Dr. Lorraine Dugoff, a professor of Obstetrics and Gynecology at the Perelman School of Medicine at the University of Pennsylvania is a co-author of the study.

The researchers found that those study participants who received medication to lower their blood pressure below 140/90 mm were less likely to have preterm birth or experience preeclampsia – a condition where the mom-to-be experiences sudden high blood pressure and early signs of organ dysfunction.

Those individuals randomized to the control group didn't receive any medication to lower their blood pressure unless it rose above 160/105 mm Hg, a threshold for severe hypertension.

The researchers said that for every 14 to 15 people treated for hypertension early in pregnancy during the study, one was spared from experiencing a major complication.

They also found that the birth weight of the infants didn't appear to be negatively impacted by the medication. Birth weights of infants remained similar between both arms of the trial with most of them being born at a normal weight. About 11.2% of babies born to participants who received medication and 10.4% of babies born to those in the control group had impaired fetal growth.

Reid explained the research will help inform treatment decisions that have varied because of a shortage of evidence about the benefits of these antihypertensive medications, as well as their impacts on fetal growth and development.

In an editorial that accompanied the study in The New England Journal of Medicine, Dr. Michael F. Greene and Dr. Winfred W. Williams of Massachusetts General Hospital in Boston, wrote that the most exciting finding in the trial was the reduction in the incidence of various measures of preeclampsia, findings that were not observed in previous randomized trials.

Because these secondary outcomes were not adjusted for multiplicity, they said the findings should be regarded with caution, but if they can be confirmed in subsequent studies they "would be a compelling reason to change the recommendations for clinical practice regarding the treatment of mild hypertension during pregnancy."