According to a U.K. study, they are straying from 'traditional' diets 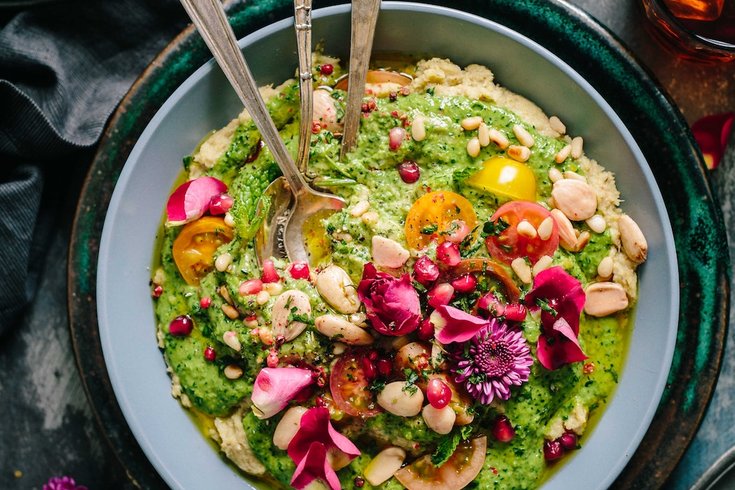 A new study found that, by ditching traditional eating habits, millennials may be increasing their risk of developing a zinc deficiency.

Less than a quarter of young people have zinc-packed staples in their cupboards, with 70 percent saying that social media has influenced what they eat.

People between the ages of 35 and 54 have a healthy regard for zinc, with 49 percent consuming zinc rich foods.

RELATED READ: This is the supplement Taylor Swift takes to manage anxiety

It’s worth noting that this study surveyed millennials in the United Kingdom, so keep that in mind as you read the “traditional” delicacies mentioned below:

Things like cockles, kippers and livers are “out of fashion” — all of which are rich in the mineral, zinc.

Commenting on the importance of zinc in the millennial diet, Robert Pickard, professor of neurobiology at the University of Cardiff, said: “Our diet has changed drastically over the years and as foods such as liver, cockles and kippers have been lost from the menu, we have also lost some of our key sources of zinc.”

Zinc is essential for the immune system, healthy growth during childhood, and repairing wounds, according to Medical News Today.

In more severe cases, zinc deficiency causes hair loss, diarrhea and eye and skin lesions among other issues, according to the National Institutes of Health.

Despite the Meat Advisory Panel, which commissioned the study according to the Post, advising that red meat is the best way to get zinc in our diets, you can actually get the mineral from a wide range of foods. According to Healthline, beans, seeds, nuts, dairy, eggs, whole grains, some vegetables and even dark chocolate are all great sources for the mineral, in addition to meat and seafood.