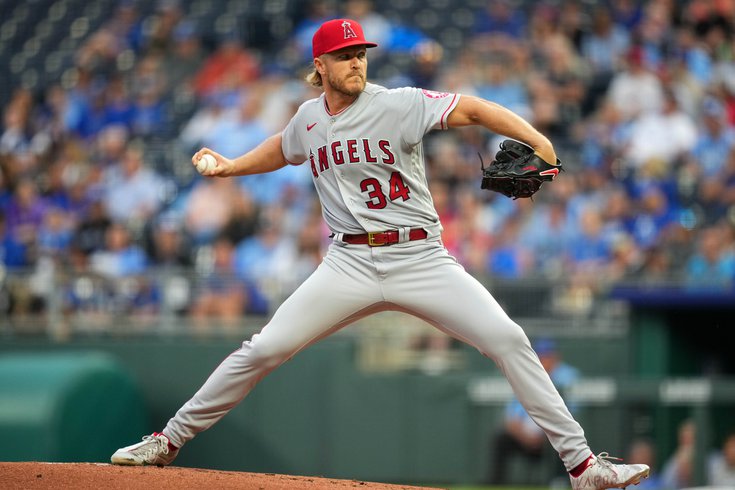 The Phillies have traded for right-handed starting pitcher Noah Syndergaard from the Los Angeles Angels, per The Athletic's Ken Rosenthal and ESPN's Jeff Passan.

Philadelphia's 2016 first-overall pick Mickey Moniak and single-A Clearwater Threshers outfielder Jadiel Sanchez are going back to L.A. in the deal, per The Athletic's Jayson Stark. Sanchez was not on MLB.com's list of the Phillies' top-30 prospects.

Here's what our own Evan Macy had to say about Syndergaard earlier this morning:

Syndergaard is another NL hurler and a familiar name to Phillies fans from his time with the Mets. The oft-injured starter has a 3.83 ERA over 13 starts this season with the Angels. He has shown he can pitch like an ace, collecting an impressive 2.93 ERA over his first 87 appearances for New York, but his Tommy John Surgery in 2020 has him looking a little less like a Cy Young contender lately.

Syndergaard, who turns 30 this month, is on a one-year contract.