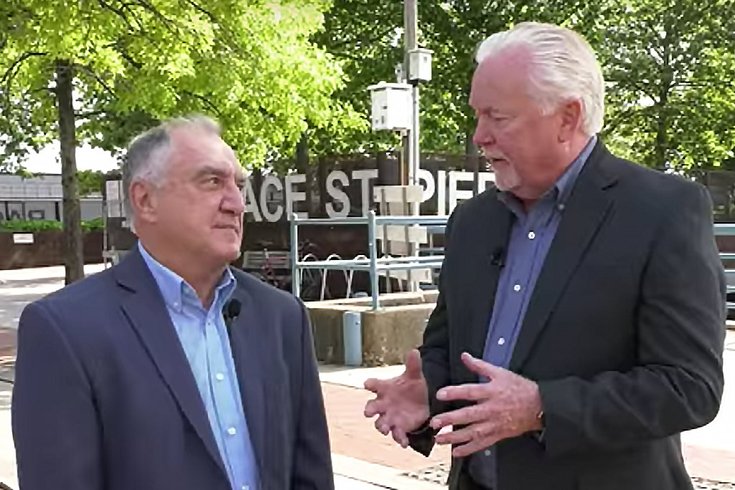 The Mob looks to be a loser in the U.S. Supreme Court's decision to allow sports betting. George Anastasia and Dave Schratwieser discuss where organized crime can go to make up the revenue.

In the latest episode of Mob Talk Sitdown, veteran crime journalists George Anastasia and Dave Schratwieser discuss how gambling, bookmaking and loan sharking make the wheel go round for the Mob, generating millions of dollars. So how will the recent U.S. Supreme Court decision legalizing sports betting across the country impact the Mob. Some say this is a crippling blow, others say not so much. And where will the Mob find new revenue streams in the future? And who are the winners and losers in this historical court decision?

In Episode 17 of Mob Talk Sitdown, Anastasia and Schratwieser discuss a first for Philadelphia Mob boss Joey Merlino. The 56-year-old wiseguy pleaded guilty for the first time in his life after his first trial ended with a hung jury. The plea annoyed the judge, but went through anyway. What was behind the decision? What does it mean for Joey's future and the future of the Philly Mob? And new details on a new federal investigation in Philadelphia and New Jersey, with at least one big name surfaces.