The number of female billionaires rose by 18 percent 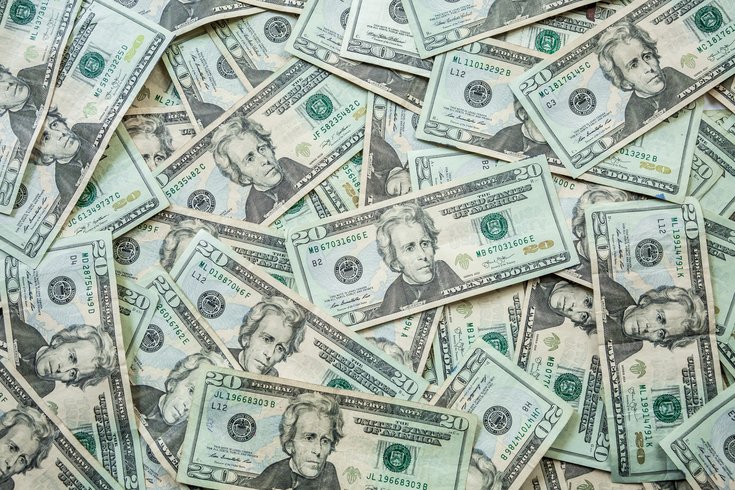 Women are becoming billionaires at a faster rate than men, according to a new study.

The number of super-rich females rose by 18 percent in 2017, outpacing the growth of the male billionaire population, which increased by 14.5 percent, Wealth-X reported in its annual Billionaire Census.

The study also found that billionaires were 24 percent wealthier in 2017, and billionaires wealth increased at a much faster pace than the population size across all regions in 2017.

Among the female billionaire pool, there has been a steady rise in the number of women whose net worths come from both inheritance and self-made wealth, implying a greater degree of risk-taking entrepreneurialism, the report found.

Billionaire growth wasn’t limited to one region, either, but the Asia Pacific countries were the front-runners.

The U.S. has contributed to much of this growth, but six of the top 10 countries recorded faster growth than the U.S. in their respective billionaire populations.

The study credits the increase with the overall strength of the world economy and equity markets, as well as growth in sectors like technology.