The most popular Philly destinations of 2017, according to Uber 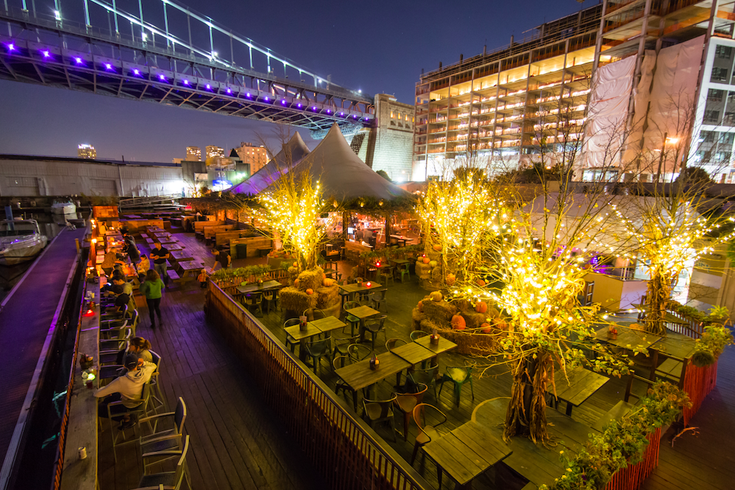 As the year winds down, Uber is offering a look at the most requested Uber destinations across the country, including the top destinations within Philadelphia.

In state-by-state rankings of the most visited destinations, Philadelphia was overshadowed, ever so slightly, by PNC Park in Pittsburgh. Second to PNC Park? The Philadelphia Museum of Art, which ranked as both the second most visited Uber destination in Pennsylvania and first place in the city.

In New Jersey, the highest ranking Uber destination was Harrah’s Resort Hotel & Casino -- people do love their pool nightclubs -- even if they’re outside of walking distance from AC’s main drag.

Philly’s most Ubered destinations shared some overlap with Lyft’s end-of-year stats, including the Wells Fargo Center, which ranked No. 2 for all of local Uber rides and proclaimed the “Most Visited Event Venue” by Lyft.

Reading Terminal Market, which Lyft proclaimed 2017’s “Only in Philadelphia” destination, ranked No. 6 for Uber trips this year.

Here’s the full Top 10 ranking, according to Uber: