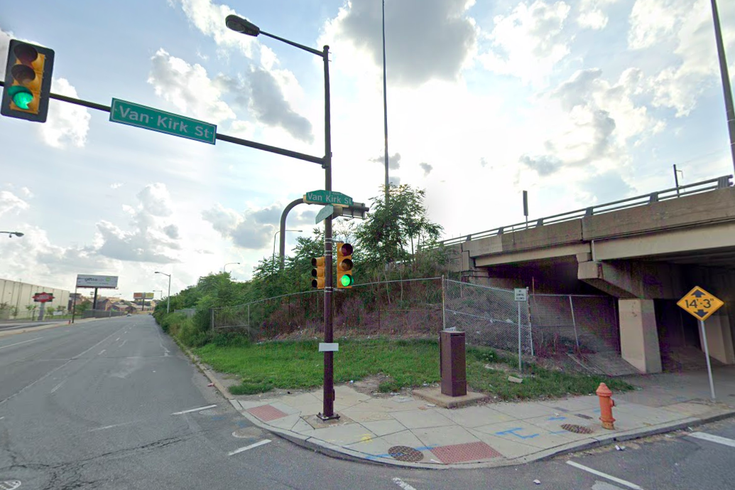 A motorcyclist was killed Tuesday after running a red light at the intersection of Van Kirk and Tacony streets in Northeast Philly, police said.

A motorcyclist was killed Tuesday evening after he ran a red light at the intersection of Tacony and Van Kirk streets in the Wissinoming neighborhood of Philadelphia.

The motorcyclist maneuvered around stopped traffic and collided with a car attempting to turn at the intersection, police said. The crash occurred on the 5800 block of Tacony Street around 5 p.m.


Emergency responders pronounced the motorcyclist dead at the scene.

The name of the motorcyclist, a 50-year-old man, has not been released. A 64-year-old man was driving the Chevrolet Cruze that struck him. The driver did not report any injuries.

The crash is being investigated by police.