Take your ibuprofen with a Mozart chaser 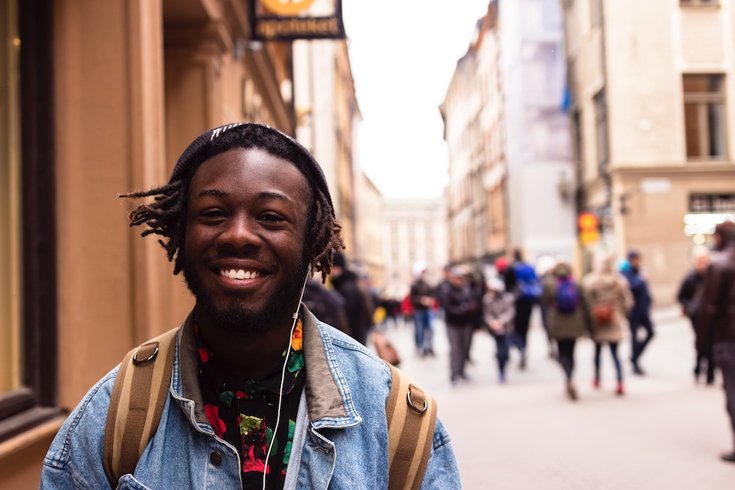 Classical music and health have long been intertwined — dating all the way back when many of us were in the womb, and our parents stuck a pair of walkman headphones over mom’s pregnant stomach stimulate your baby brain.

Studying mice, researchers found their pain was almost completely eradicated — well, reduced by 93 percent — when paired with music, while pills alone were only 70 percent effective.

Published Wednesday, this study offers groundbreaking insight into the therapeutic capacities of music, or at least of the specific Mozart playlist curated by the University of Utah Health team.

RELATED READ: It took this woman 3 days to realize she was having a yoga-induced stroke

Researchers evaluated this new strategy using two pain models — one model mimics inflammatory pain (carrageenan model) and one mimics surgical pain (plantar incision). Mice in the study were separated into two groups, with five to eight mice per group. The control group was exposed to ambient noise while the music-intervention group listened to three, three-hour segments of Mozart for 21 days straight, Medical Xpress.

"Music is like DNA. We had musicians analyze sequences of several Mozart pieces to optimize the playlist," Grzegorz Bulaj, Ph.D., senior author on the paper, told Medical Express. "This was exciting but challenging to integrate these musical analyses into neuropharmacology."

The study was conducted four times to explore pairing music with ibuprofen, cannabidiol (CBD), levetiracetam (seizure medication) and the galanin analog NAX 5055 (another anti-epileptic drug). Both the control and music groups received one suboptimal dose of each drug to evaluate the music's effect on pain relief in both models.

When paired with music, ibuprofen reduced pain responses in the inflammation pain model by 93 percent, as compared to the drug alone. In addition, music and cannabidiol or NAX 5055 reduced swelling by 21 and nine percent, respectively in the inflammatory pain model. Music alone also reduced pain by 77 percent in the surgical pain model, researchers found.

It is currently unclear if these results will be duplicated in people, though researchers said they plan to try.