Listening to music can help reduce levels of depression and menopause symptoms in women, study finds 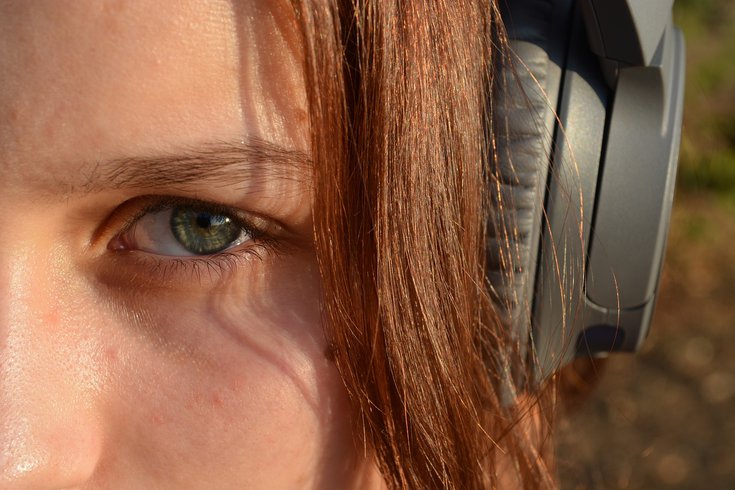 The idea that music has a healing effect is not new. Music triggers the release of certain neurotransmitters including dopamine, serotonin and endorphins as well as the hormone oxytocin.

There are many known benefits of listening to music, including regulating emotions and improving brain function. Now, new research suggests that the activity might also ease the menopause transition for women.

A study published in the journal Menopause found that music therapy can improve levels of depression and menopause related symptoms like hot flashes, difficulty sleeping and sexual dysfunction in postmenopausal women.

During the menopause transition, women are at higher risk of depression, so the researchers wanted to see if music therapy could ease symptoms. Previous studies have shown that it has helped relieve depressive symptoms in patients with mental disorders and women with postpartum depression.

The randomized-controlled study included 48 postmenopausal women who were either assigned to music therapy or a control group. In the intervention group, the researchers played music for the women during 18 sessions over six weeks.

Investigators found that listening to music not only decreased depression scores in postmenopausal women, it also reduced their menopause symptoms. They said that this suggests music may be used as a nonpharmacologic therapeutic option for menopause.

Up until now, there has been little research on music's effect on menopause symptoms. Most studies have focused instead on other types of alternative treatments, such as hypnosis, cognitive-behavior therapies, meditation and mindfulness.

The average age for the onset of menopause is 52, but some women may reach it earlier. A women is not considered to be in menopause until she hasn't experienced any menstrual bleeding or spotting for 12 consecutive months.

Women can take hormone replacement therapy to reduce the severity of menopause symptoms, but there is conflicting evidence on its safety. Some studies have linked it to an increased risk for heart disease, stroke and breast cancer.

“This small study highlights the potential beneficial effect of an easy-to-implement, low-cost, low-tech, and low-risk intervention such as music therapy for menopause symptoms, particularly mood symptoms," Dr. Stephanie Faubion, medical director of the North American Menopause Society said. "Although additional research is needed to confirm these findings in larger study populations, there is little downside to adding music therapy to our armamentarium for menopause symptom management.”

The idea that music has a healing effect is nothing new and is rooted in ancient traditions. Music triggers the release of certain neurotransmitters including dopamine and serotonin, as well as the hormone oxytocin. Often referred to as "happy" chemicals, they promote a sense of cheerfulness, self-esteem and a closeness to others.

Music also decreases levels of stress hormones such as cortisol. All of these chemicals play a role in blood pressure and heart and respiratory rates.