Young adult women are more likely to experience a stroke than men their age, study finds 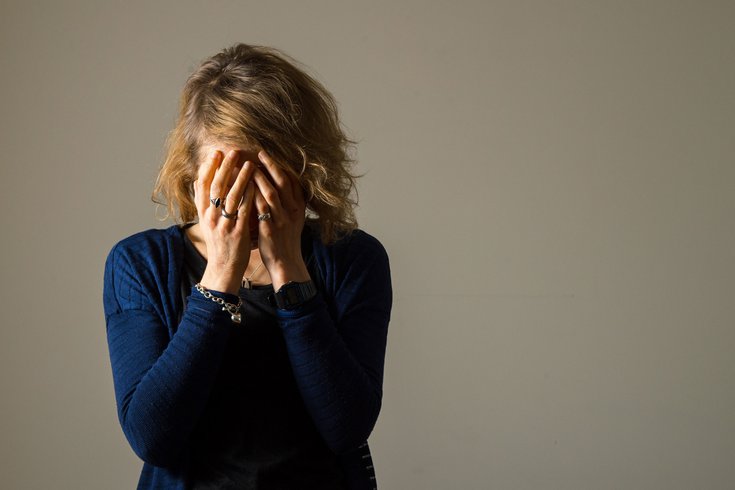 Nontraditional stroke risk factors such as work stress, sleep disorders and fatigue are more prevalent in women, according to one study.

Young adult women are more likely than their male peers to suffer from an ischemic stroke, according to new data published in a special edition on female cardiovascular health of the journal Stroke.

The study was based on a review of 16 previous studies on stroke incidence among young adults, and found that women ages 35 and younger were 44% more likely than men their age to experience one.

Ischemic strokes occur when a blood clot blocks an artery leading to the brain and are the most common type of stroke. While they are less common in young adults, some studies have found that they are increasing, along with typical risk factors like hypertension and obesity.

"Young women who are survivors of ischemic strokes also have worse outcomes, with a 2 to 3 times higher risk of poorer functional outcomes compared to their male counterparts.” the study authors wrote.

Of the almost 800,000 Americans who experience a stroke each year, 10%-15% are adults ages 45 or younger, the American Heart Association says.

The researchers found that while nine of the 16 studies assessed showed no difference in risk between women and men ages 45 and younger, overall there was a significantly higher risk among the young adult women.

Dr. Sharon Poisson, an associate professor of neurology at the University of Colorado Anschutz Medical Campus, told U.S. News & World Report the study wasn't designed to identify the reasons for these gender differences. But there are possible contributors including pregnancy-related blood clots, high blood pressure and diabetes.

Birth control pills can also raise a woman's risk of stroke, especially when combined with other risk factors like smoking and high blood pressure.

Women are also more at risk for carotid dissection – a tear in one of the arteries that run along the neck and supply blood to the brain. Often these tears occur during a neck injury, but experts say women's extra vulnerability may be because their blood vessels tend to be smaller.

Migraines and the autoimmune condition lupus – which are more prevalent in women – can also increase the risk for stroke.

A 2021 study found that non-traditional risk factors for stroke including work stress, sleep disorders and fatigue, are increasing more among women than men.

Overall stroke incidence among young Americans has increased by about 40% in the past several decades, the heart association reports.

Stroke experts emphasize the importance of all young adults monitoring their cardiovascular health with regular checkups and engaging in a healthy lifestyle.

They also need to be aware of the symptoms of a stroke: dizziness, blurred vision, drooping on one side of the face, slurred speech and sudden weakness in the arms or legs. If you experience any of these symptoms, call 911 immediately.