While the results suggest there is a window of opportunity for treatment, experts say that more research is needed 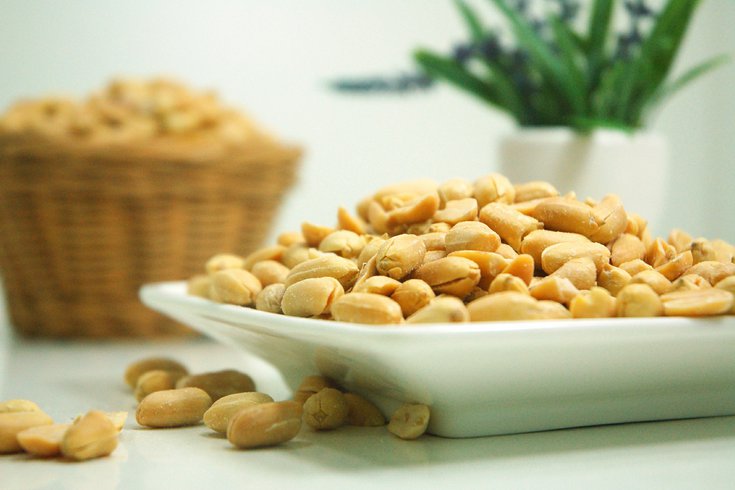 A study conducted by the National Institute of Allergy and Infectious Diseases, part of the National Institutes of Health, found that young children who are exposed to oral immunotherapy treatment could see a reduction of sensitivity to peanuts. 20% of participants even went into remission at the conclusion of the trial.

Giving kids who have peanut allergies oral immunotherapy before they turn four years old could help safely desensitize them and induce remission, a new study funded by the National Institute of Allergy and Infectious Diseases found.

While the current standard of care for peanut allergies in young children is avoiding the consumption of peanuts or any products that may contain them, researchers wanted to assess if oral immunotherapy could help. During the study, 146 children with a median age of 39.3 months were chosen to receive either 2,000 milligrams of peanut protein per day or a placebo.

The participants were first assessed after 134 weeks. Investigators found that 71% of those who received the oral immunotherapy were desensitized to peanuts, compared with only one person out of the 50 placebo participants.

A second assessment done at 160 weeks discovered that 20 out of the 96 participants who received the treatment had induced remission of a peanut allergy. In the treatment and placebo groups, 98% and 80% had at least one reaction with mild to moderate symptoms of anaphylaxis, respectively.

35 dosing events were treated with epinephrine in 21 of the participants, according to the study published in The Lancet.

Dr. Stacie Jones, a co-author from the University of Arkansas for Medical Services, noted that the results suggested a possible "window of opportunity" for reducing allergies by treating sensitivity at a young age. However, she warned that more research is needed to determine how long-term the remission could last in those who have received treatment.

"This suggests that if we do start treatment younger, there is a potential to help some children become non-allergic," Dr. Lisa Wheatley, section chief at the NIAID Division of Allergy, Immunology, and Transplantation told ABC News.

"The landmark results of the IMPACT trial suggest a window of opportunity in early childhood to induce remission of peanut allergy through immunotherapy," said Dr. Anthony Fauci, the director of the NIAID division of NIH, on the results of the trial. "It is our hope that these study findings will inform the development of treatment modalities that reduce the burden of peanut allergy in children."

A treatment for peanut allergy already exists, but the U.S. Food and Drug Administration approved it in 2020 only for use in children aged 4 through 17. The protection is largely for accidental exposure, and those using it are still advised to carry an EpiPen and avoid peanut products.

Dr. John Kelso, an allergy specialist at Scripps Clinic in San Diego, told the Associated Press that the findings of the study suggest doctors could try to implement the treatment in toddlers, but more research is needed to determine the longevity of the treatment results.

"There still needs to be some caution about thinking of this as a cure," Kelso said.

According to the Mayo Clinic, peanut allergy reactions ordinarily occur minutes after ingestion. Symptoms include hives, swelling, itching around the mouth and throat, tightening around the throat, digestive issues, shortness of breath, and wheezing.

Peanut allergies are the primary source of food-induced anaphylaxis in children. Anaphylaxis requires emergency medical response using epinephrine, and a trip to the emergency room. Signs of anaphylaxis include the sensation of the throat closing, shortness of breath, wheezing, dizziness, fast heart rate, a severe drop in blood pressure, swelling, hives, and convulsions, according to the U.S. Centers for Disease Control and Prevention.