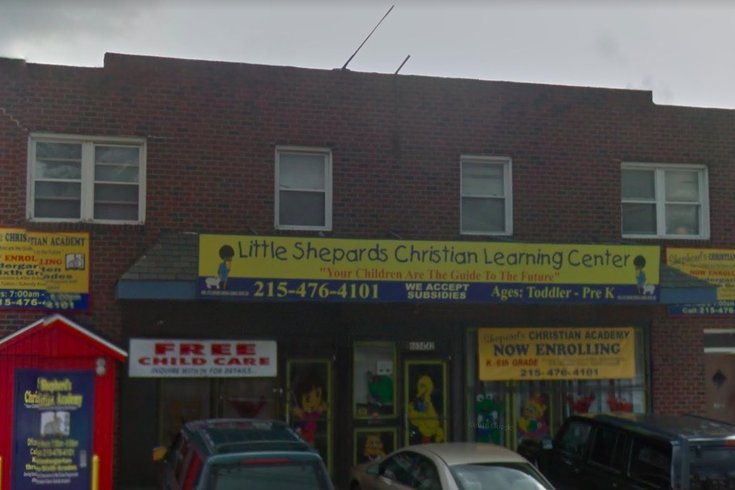 Naptime was far from peaceful for preschoolers at Little Shepherds Christian Learning Center on Wednesday afternoon.

Two bullets struck the windows of the center on the 6600 block of Haverford Ave around 1 p.m., NBC10 reported, just as the students had settled down to rest. No children were harmed by the bullets, and a great part of that might be thanks to the serendipitous hour of their naps.

“Thank God the angle that it came from was up. It didn’t come down low,” said Linda Barber, who founded the center 20 years ago, to NBC10. Since the kids all were lying down, they were out of reach of the shots. The staff, as well, suffered no injuries.

“But even if an adult was standing up, I mean bullets go any kind of way. We just thank God,” Barber said.

Little Shepherds Christian Learning Center typically has more than 100 children in attendance each day, plus staff. This is the first time a shooting has endangered the school.

Police are investigating the shooting, but no arrests have been made.