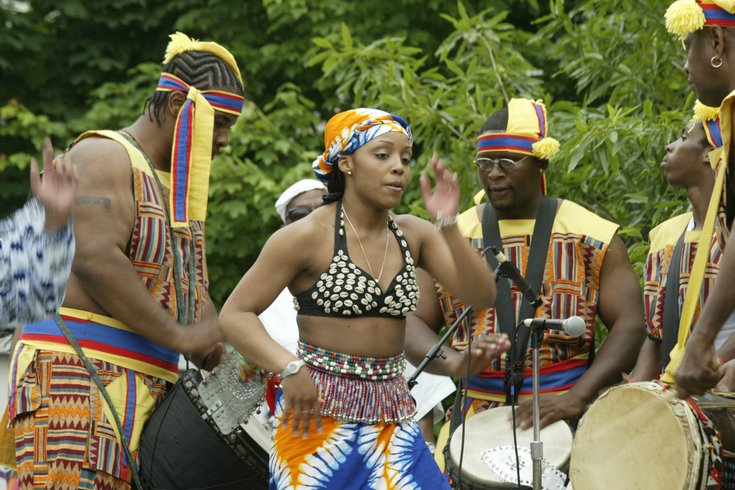 The festival, a concept which came from the Yoruba people of Nigeria, includes a beautiful procession that walks from 23rd and South Street to the Schuylkill River with an offering for Oshun, the Yoruba goddess of the river. Sprawling out over 12 southwest Center City blocks, the rest of the day includes live entertainment on two stages and a marketplace with over 100 craft and food vendors from African nations, the Caribbean and Brazil.

The live entertainment features dance and music, including performances by the ODUNDE365 children's program, an open mic, PHILADANCO and the African Heritage Dancers. A group of hip-hop legends will close out the night in celebration of Odunde's big anniversary: Kurtis Blow, Chubb Rock, Special Ed and Kwame will all perform.