'This is only the beginning,' researcher says 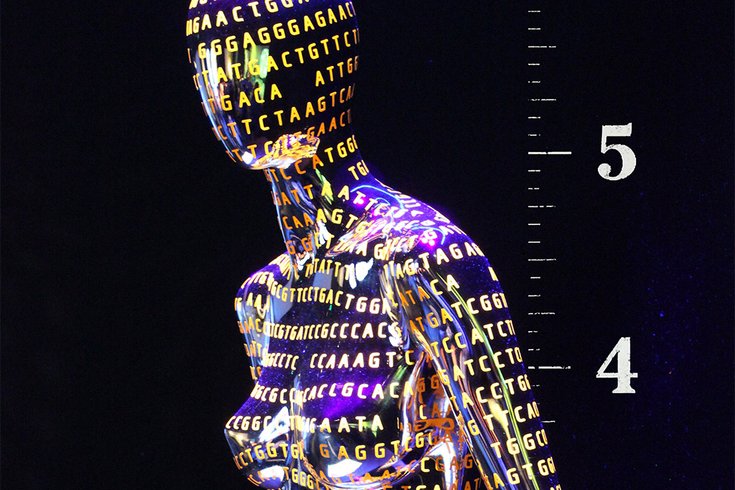 Michigan State University researchers say a new DNA tool that can accurately predict a person’s height could eventually have a much greater purpose – saving lives.

The tool, an algorithm which uses an individual's genome to predict human traits, including height, bone density and educational level, could someday assess their risk for illnesses like cancer and heart disease.

“While we have validated this tool for these three outcomes, we can now apply this method to predict other complex traits related to health risks such as heart disease, diabetes and breast cancer,” said Stephen Hsu, lead investigator of the study and vice president for research and graduate studies at MSU. “This is only the beginning.”

RELATED READ: A death-defying dig at the grave of a serial killer

Researchers hope the tool will lead to dramatic advancement in precision health, which allows early medical intervention in patient care and prevent or delay illness.

Researchers performed analysis on the full genetic composition of some 500,000 adults in the United Kingdom using machine learning. The findings were reported in the October issue of "Genetics."

In validation tests, a person's height was accurately predicted to within an inch or so. Bone density and educational attainment prediction was not as precise, but still "accurate enough to identify outlying individuals who were at risk of having very low bone density associated with osteoporosis or were at risk of struggling in school," researchers said.

“Our team believes this is the future of medicine,” he said. “For the patient, a genomic test can be as simple as a cheek swab, with a cost of about $50. Once we calculate the predictors for genetically based diseases, early intervention can save billions of dollars in treatment costs, and more importantly, save lives.”