District: Teacher told first-graders that Santa Claus is not real 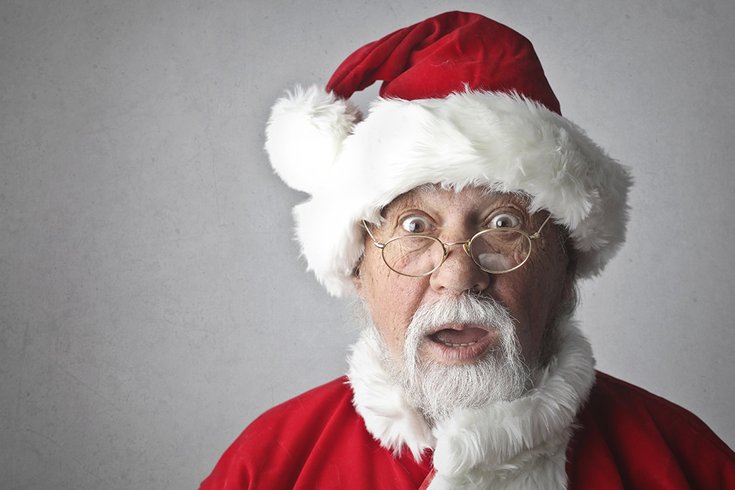 A substitute teacher who told first-graders that Santa Claus is not real has a New Jersey school district apologizing.

"During the course of the day, a substitute teacher apparently announced to the class that Santa was not real," the school's principal, Michael J. Raj, wrote in the letter to parents, NJ.com reported. He did not identify the teacher, but said he had spoken with her "regarding her poor judgment in making this proclamation."

RELATED READ: Pose for a photo with Santa at new Fishtown Freeze

Montville Schools Superintendent Rene Rovtar said in a statement that she was “troubled and disheartened by this incident,” according to the Associated Press, who added that Rovtar explained that “childhood wonder associated with all holidays and traditions” is special to her."

As a parent himself, Raj told NJ.com that "the childhood wonder associated with all holidays and traditions is something I personally hold near and dear in my own heart."

There has been no announcement regarding future employment by the substitute teacher in the district.