First-time offenders would face fines of at least $200 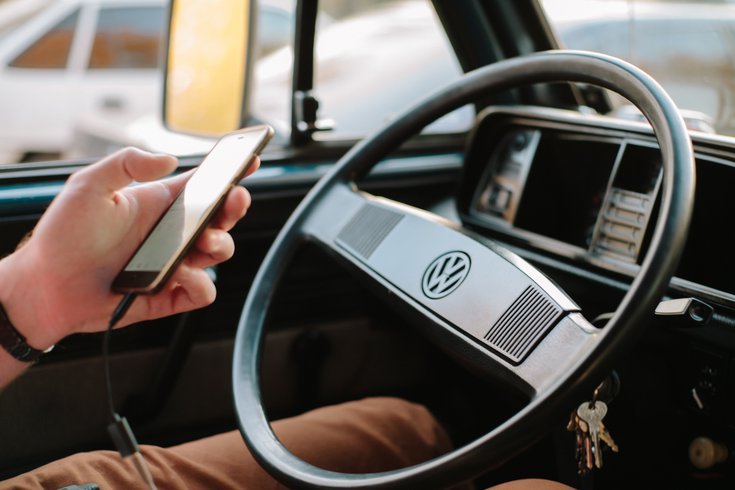 New Jersey motorists who pull out their cell phones while sitting in traffic or stopped a red light soon could be facing fines.

A proposed bill introduced in the state legislature would make it illegal for drivers to text or talk on the phone while temporarily stopped.

The legislation calls for fines of $200 to $400 for a first-time offender and $400 to $600 for a second violation. A third offense would result in an $800 fine and a driver’s license suspension for as long as three months.

Motorists still would be allowed to use their phone when pulled off on the side of the road. The bill also would require that distracted driving questions be added to the state driver’s license test.

Distracted driving has been the main cause of fatal car accidents in New Jersey since 2011, according to NJ Advance Media.

More than 1,372 automobile crashes were blamed on cell phone use in 2018, including at least one fatal crash, according to state Department of Transportation data obtained by NJ Advance Media.

Using cell phones while driving have been banned in New Jersey since 2008.

The bill, which is sponsored by state Sen. Richard Codey, was introduced in the New Jersey Legislature in February. It was unanimously approved by the Senate Transportation Committee earlier this week.