Immaculate Conception Church and St. Cyril of Alexandria Church had each merged with neighboring parishes within the last decade 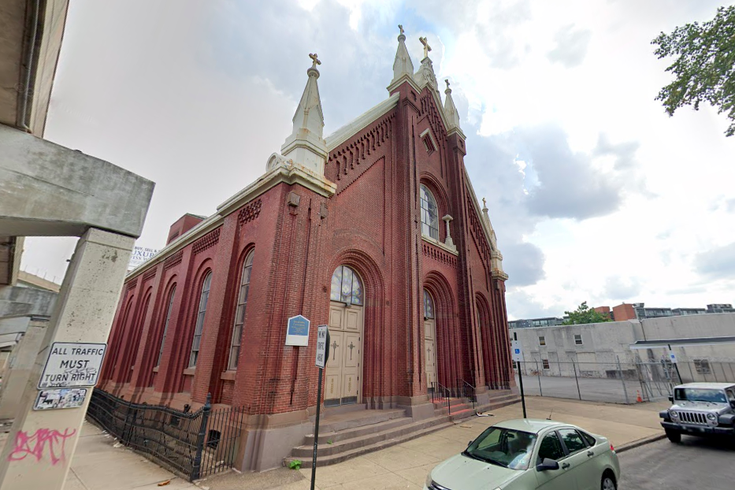 Two Catholic churches in the Archdiocese of Philadelphia are officially closing for good.

Both the Philadelphia and Delaware County locations merged had merged their parishes with nearby churches within the last decade. and neither has held Mass in about two years due to disrepair at each church building.

The archdiocese said they buildings will be downgraded to the status of "profane but not sordid use," meaning they will no longer exist as Catholic churches or worship sites for parishes with which each had merged, CatholicPhilly.com reported.

Immaculate Conception existed as a worship site, keeping the church open for services like weddings, funerals, and limited masses, until 2017 when  masses to halted due to the deteriorating conditions of the building. By that time the heating system already stopped working and then paint chips containing lead were found to be falling from the ceiling, the archdiocese said.

The St. Cyril of Alexandria Church opened in 1928, and in 2013 the parish merged with St. Philomena Church in Lansdowne. St. Cyril existed as a worship site until 2018, but $1 million in repairs needed to the building's slate roof made it impossible for St. Philomena to keep open, the archdiocese said.

Members of both parishes learned of the church closings at this weekend's Masses.