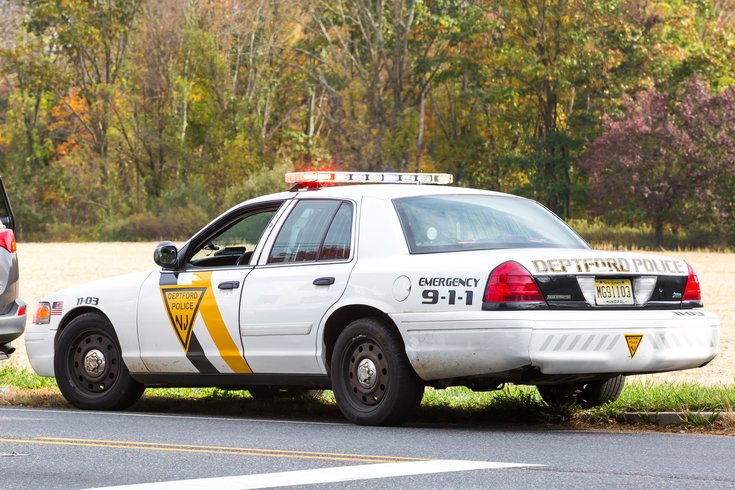 A police car in Deptford, NJ.

The directive also bans New Jersey law enforcement officers from asking individuals for their immigration status, unless it is necessary for an ongoing investigation into a serious offense; from participating in ICE’s civil immigration enforcement operations; from providing ICE with access to state or law enforcement resources; and from allowing ICE to interview an individual arrested on a criminal charge, unless that person has been advised of their right to a lawyer.

Grewal said in a news release Thursday the new rules are meant to draw a clear distinction between local law enforcement and federal immigration authorities, so residents aren’t dissuaded from reporting crimes to local authorities for fear of questioning over their immigration status.

“No law-abiding resident of this great state should live in fear that a routine traffic stop by local police will result in his or her deportation from this country,” Grewal said.

Grewal attempted to quell any concerns that he was curbing New Jersey law enforcement’s ability to adequately police the state in a tweet Thursday:

Let’s also be clear about what we’re *not* doing today:

Don’t believe those who say otherwise.

The directive includes exceptions and exclusions, like those included in the above rules.

“Attorney General Grewal has provided New Jersey law enforcement with a clear, comprehensive directive that will greatly assist investigators with building trust among all of our communities,” Col. Patrick Callahan of New Jersey State Police said in a release.