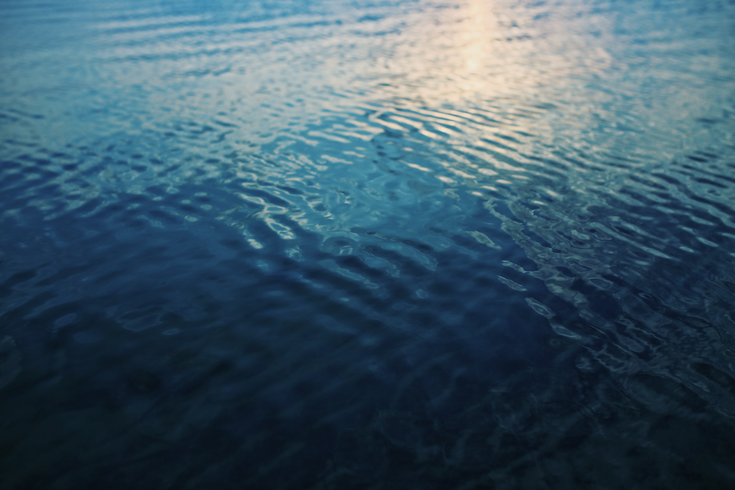 Family and friends are mourning the death of a New Jersey man who drowned over the weekend while attending a bachelor party in Georgia.

Basking Ridge resident Robert Zachary Bunsa, 23, died Saturday afternoon at Lake Sinclair in Baldwin County, Georgia, after participating in a contest to see who could their breath the longest underwater, authorities told The Macon Telegraph.

Police said there were about 15 men in attendance at the party and several took part in the challenge. Those who came back up for air didn't realize that Bunsa was still underwater. They returned to the house to look for him, thinking he might have left the lake before them and went back to the house.

It was at least seven minutes before Bunsa's friends realized he was still in the lake. One of them dove in and pulled him out from about 5-10 feet of water.

When police were called, a nearby officer reportedly heard it on the radio and went to the dock to perform CPR. A helicopter was called in as well, but Bunsa was pronounced dead at the scene.

The CDC warns against swimmers holding their breath underwater, noting the danger of drowning out in what's known as a hypoxic or shallow water blackout.